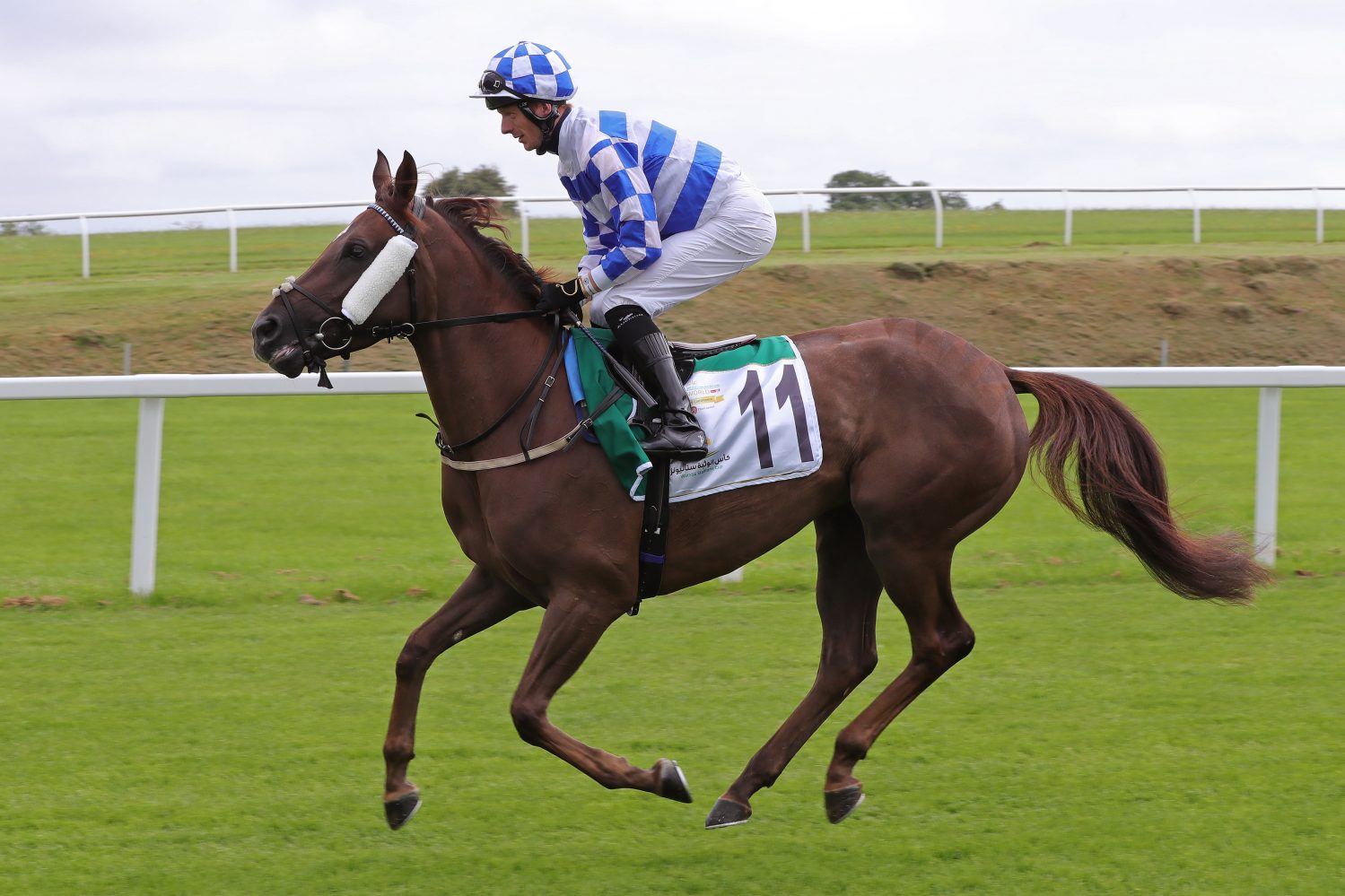 9 September 2021, Dublin IRE ~ Most Irish racing enthusiasts’ eyes will be fixed on Leopardstown and the Curragh this weekend for the Irish Champions Weekend, but not all. The well-known Blackrock Racing Syndicate will have the first ever Irish owned runner in the UAE President’s Cup – UK Arabian Derby run at Doncaster, UK,…

END_OF_DOCUMENT_TOKEN_TO_BE_REPLACED 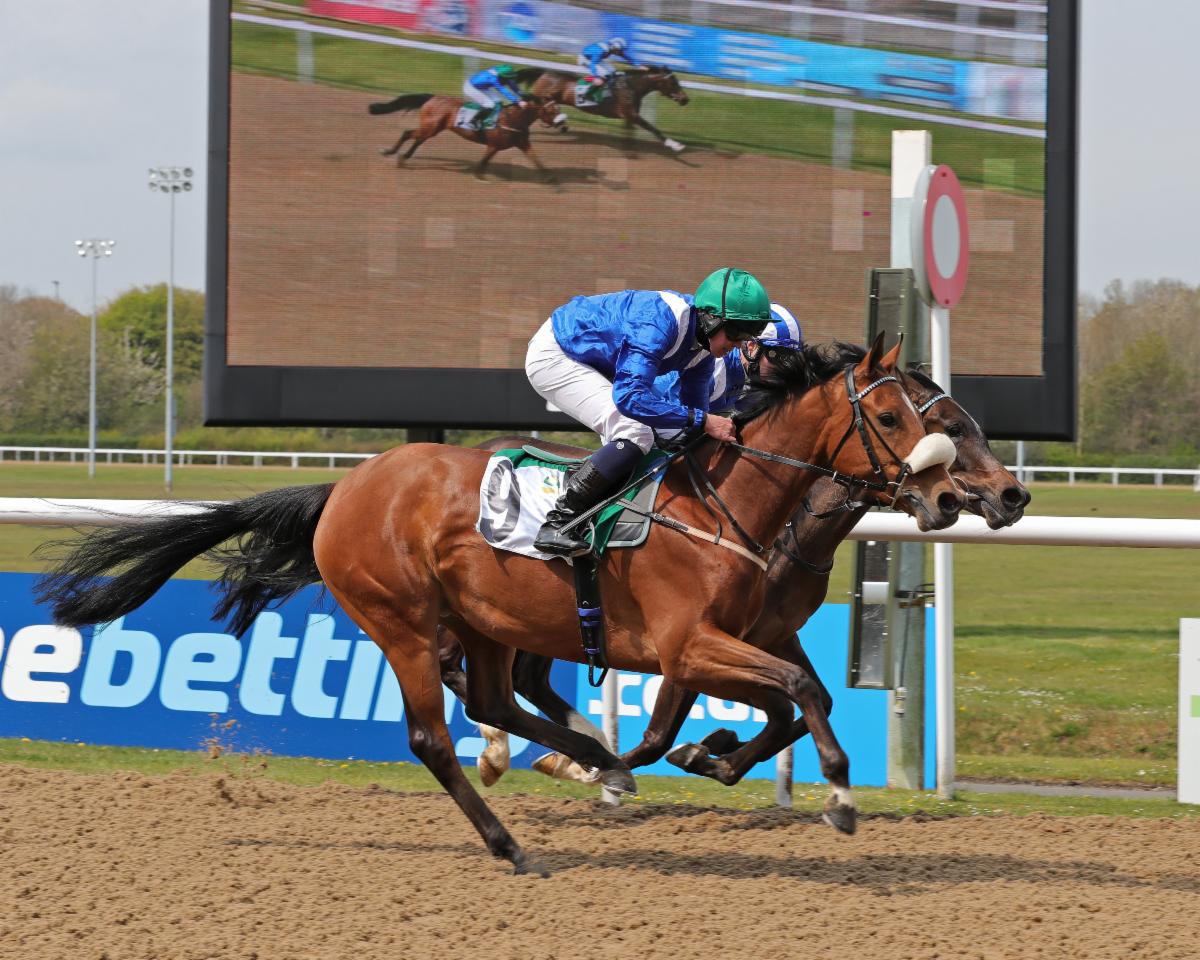 9 September 2021, Doncaster, UK ~ The Arabian Racing Organisation (ARO) was delighted to receive nine declarations for the UAE President Cup (UK Arabian Derby) to be run at Doncaster on Saturday, 11 September 2021, as part of the Cazoo St Leger Festival. Despite the challenges of Covid19 and Brexit, the Doncaster event has attracted…

END_OF_DOCUMENT_TOKEN_TO_BE_REPLACED 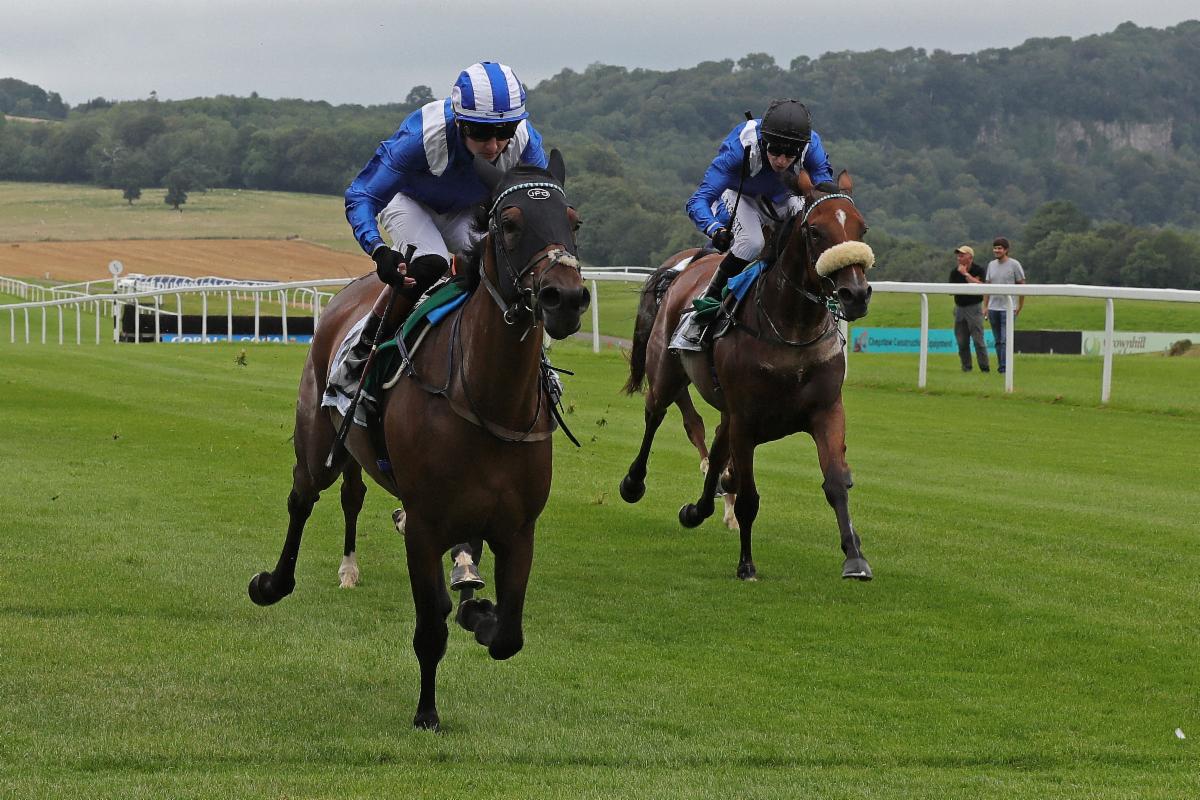 19 August 2021, UK ~ Shadwell Estates homebred filly Mazyoonah secured a second Wathba Stallions Cup of the season with win at Chepstow over a mile today. Trained by James Owen and ridden by Adam Farragher, the six-year-old mare finished half a length ahead of Awtaar, with Al-Tabari a further length and a quarter behind…

END_OF_DOCUMENT_TOKEN_TO_BE_REPLACED

5 August 2021, USA ~ The Arabian Racing Association of California is back at Golden Gate Fields on 13 August with two Arabian Stakes Races. Located along the shoreline of San Francisco Bay, the one-mile (1,609 m) Tapeta synthetic track has provided the backdrop for a large share of the history of horse racing since…

END_OF_DOCUMENT_TOKEN_TO_BE_REPLACED 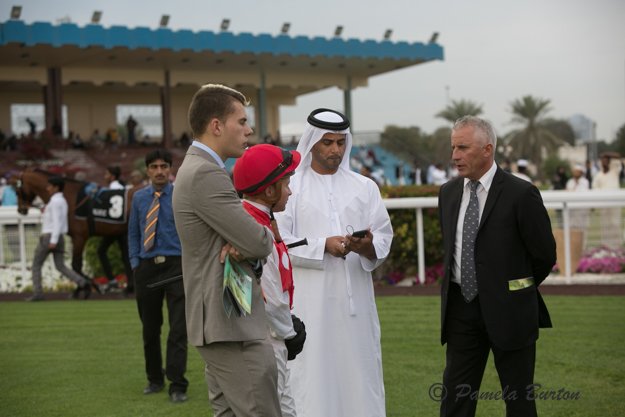 4 August 2021, From the National, ABU DHABI ~ Eric Lemartinel has said he leaves President Sheikh Khalifa bin Zayed’s Al Asayl Stables with many “great memories” after his contract was not renewed for the new season. Lemartinel saddled 185 winners for Al Asayl over six seasons, highlighted by the €1.2 million ($1.43m) Group 1…