22 March 2021, USA ~ The Arabian Racing Cup (ARC) presented the 34th Annual Darley Awards on Friday, 19 March 2021, in Houston, Texas.This was also the second year in a row that the Awards were presented virtually, and this year they were streamed simultaneously on the ARC YouTube and Arabian Jockey Club Facebook channels.

The ARC Board of Stewards organized a team of presenters on four different continents who have broadcasted horse racing’s largest events – from the Kentucky Derby to the Epsom Derby to the Dubai World Cup to the Amir Sword Festival to the Darley Award Stakes – to recognize the best in Arabian horse racing in the United States through the 34th Annual Darley Awards.

HORSE OF THE YEAR Presented by: Your Darley Award hosts, Jonathan & Ashley Horowitz 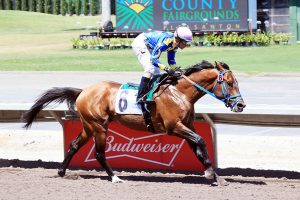 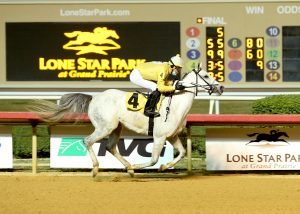 Trainers: The ARC Chief Steward has elected not to award a 2020 Trainer of the Year, and instead they have produced a special video compilation recognizing the accomplishments of each trainer who won races in 2020.