2020 Stallion Guide and Year In Review 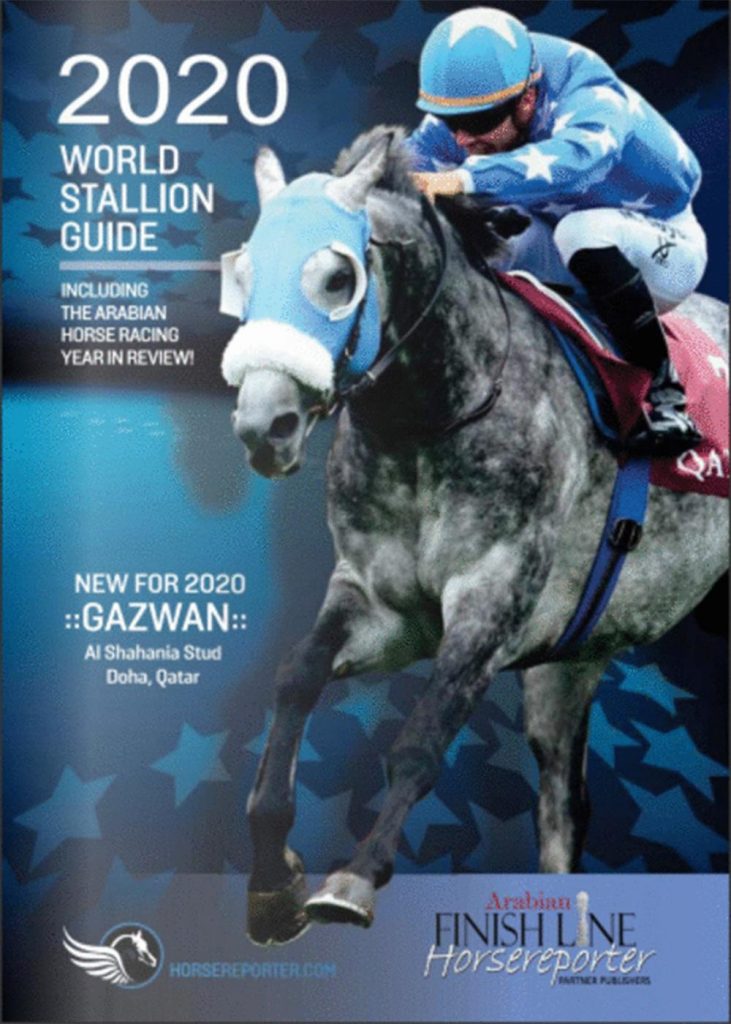 Please use this link to go to the Digital copy of the 2020 Stallion Guide.

Timeline PhotosDid you know? The first Tevis Cup was held in 1955. Long noted for its endurance, the Arabian horse continues to dominate all distance events, including the 100-mile Tevis Cup endurance race, widely acknowledged to be one of the most challenging endurance rides in the world. Learn more about the Arabian horse and what makes the breed so special by visiting the Al-Marah #ArabianHorseGalleries at the Kentucky Horse Park ... See MoreSee Less