17 July 2022, California, USA ~The Arabian Racing Association of California is proud to announce the Wathba Stallions Cup races for 2022 at Colorado.

Due to the continued worries of COVID and the logistics of transporting horses from track to track, California and Colorado have decided it is in the best interest of all concerned to take the California Wathba Cup races to the Arapahoe Park Race track in Aurora, Colorado, for 2022.

The races have been so well inscribed that there will be two divisions of the first of the Wathba Stallions Cup race in the series. The first race will be on Sunday, 31 July, and the second will be held on Monday, 1 August. These two races are 5 furlongs and will have prize money of $10,000 each race.

Entries have closed with horses entered from California, Texas, Colorado, and New Mexico.
They will be announced shortly. 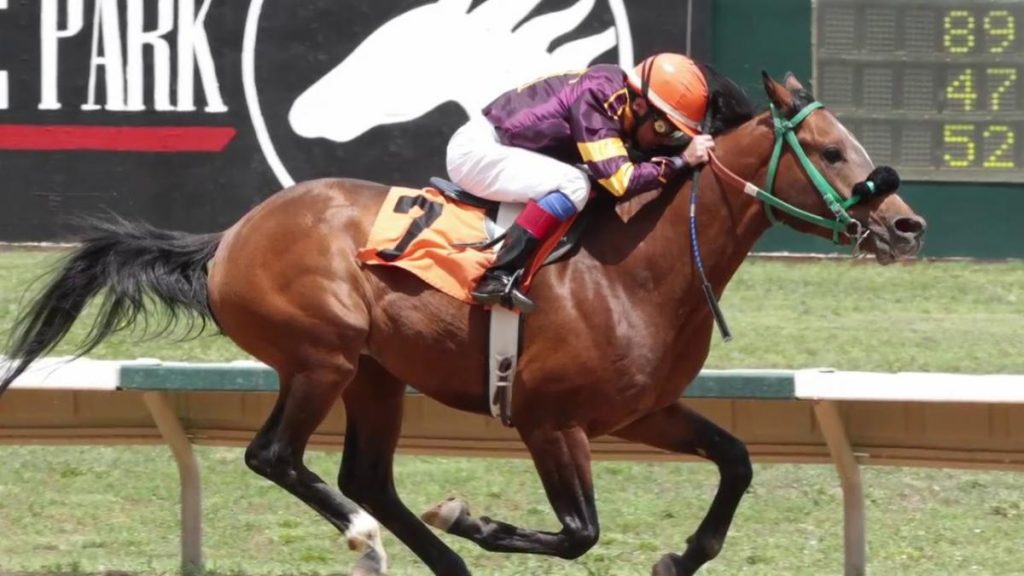