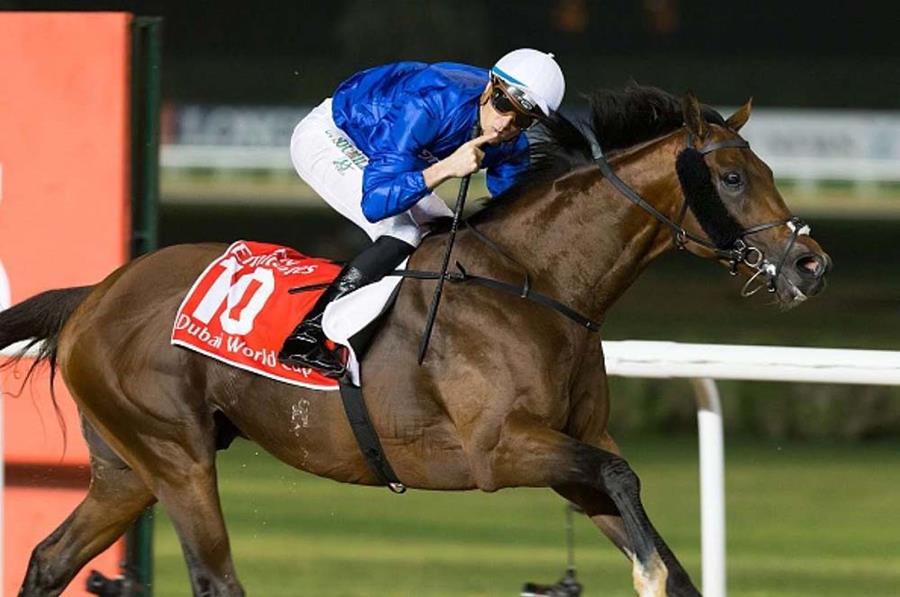 Events at Meydan Racecourse will culminate in the 2023 edition of the $30.5million Dubai World Cup meeting, one of the world’s biggest race meetings, set to be held on Saturday, 25 March.

“We are delighted to announce an enhanced program for the 2022/23 racing season in Meydan,” said Sheikh Rashid bin Dalmouk. “We thank HH Sheikh Mansour bin Zayed and the ERA team for their support, which has enabled us to enrich the fixture list and create a dynamic new programme that offers greater opportunities for international horses to compete here during the Carnival.

“We are also grateful for the support of our local horsemen and women, as well as our loyal racegoers, and look forward to welcoming them back to our iconic Meydan Racecourse for the first of our ‘Racing In Dubai’ meetings on 4 November.”

“Dubai continues to introduce initiatives to boost the sector and revitalize the global community of horse owners, trainers and other equestrian professionals. With its deeply-rooted traditions in horse riding, racing, breeding, endurance, showing and show jumping, Dubai continues to be focal point for the global equestrian fraternity,” he added.

The build-up to the Dubai World Cup meeting will begin as early as November, when Meydan Racecourse begins its new season. The 20th edition of the Dubai World Cup Carnival, which brings together horses, trainers and jockeys from all over the world, gets underway on Friday, 6 January.

An enhanced Carnival program with prize money totaling more than $7.5million, will take place at Meydan Racecourse between January and March, culminating in ‘Super Saturday’ – the official dress rehearsal for the Dubai World Cup – on 4 March.

Established in 2004, the 2023 Carnival will feature several new races, including the $150,000 Thunder Snow Challenge, over 2000 metres on dirt. Another addition is the $150,000 Ipi Tombe Stakes, for fillies and mares on turf over 1400 metres, which honours the Zimbabwe-bred mare who won the Dubai Duty Free tournament in 2003.

In total, there are 21 Group races for Thoroughbreds. Purebred Arabians have their share of the action, too, with a new race, the UAE Arabian Sprint Championship. The rest of the Arabian races have Group status, including three Group 1 legs of the Maktoum Challenge series.

The 2023 Carnival will provide ample opportunities for handicappers, with 20 handicaps, divided between dirt and turf, complementing the pattern races and worth a minimum of $75,000 each. Meanwhile, the Jumeirah Turf Series for three-year-olds returns for a second season. Last year’s Jumeirah Derby winner, Nations Pride, went on to run in the G1 Cazoo Derby at Epsom.