An evening of champions 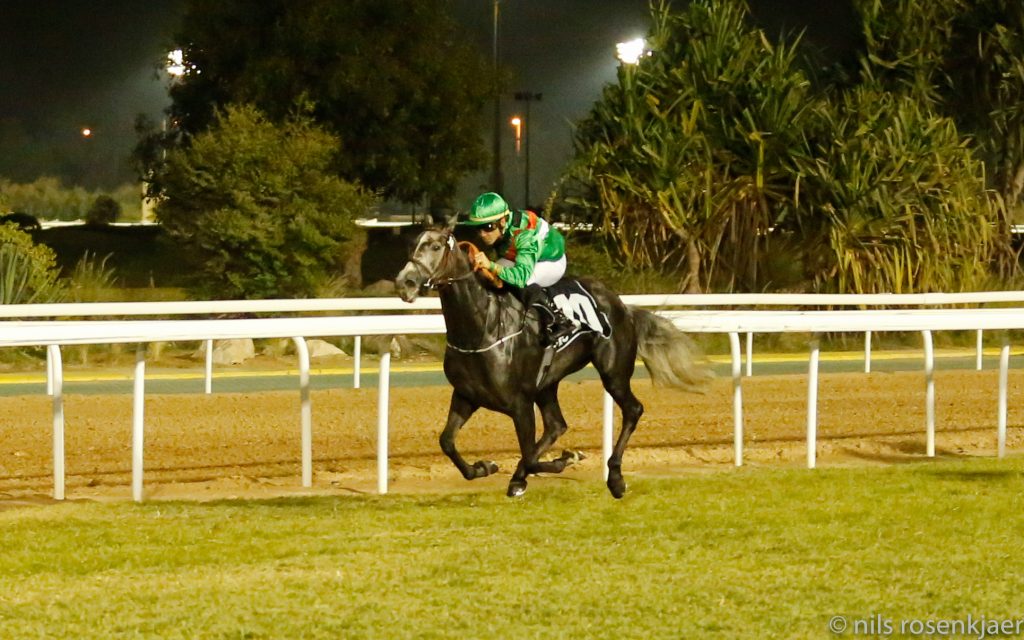 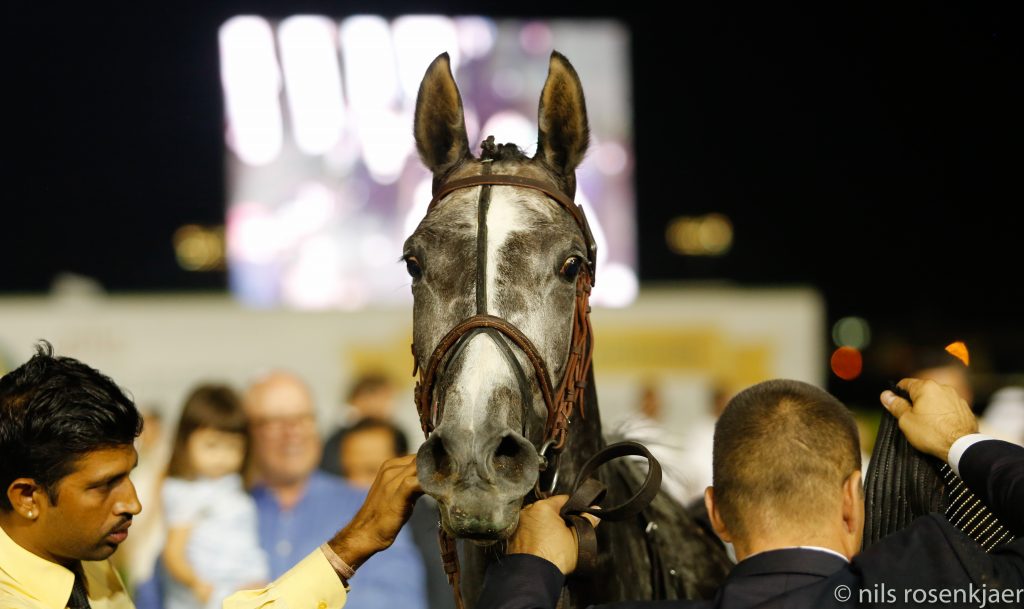 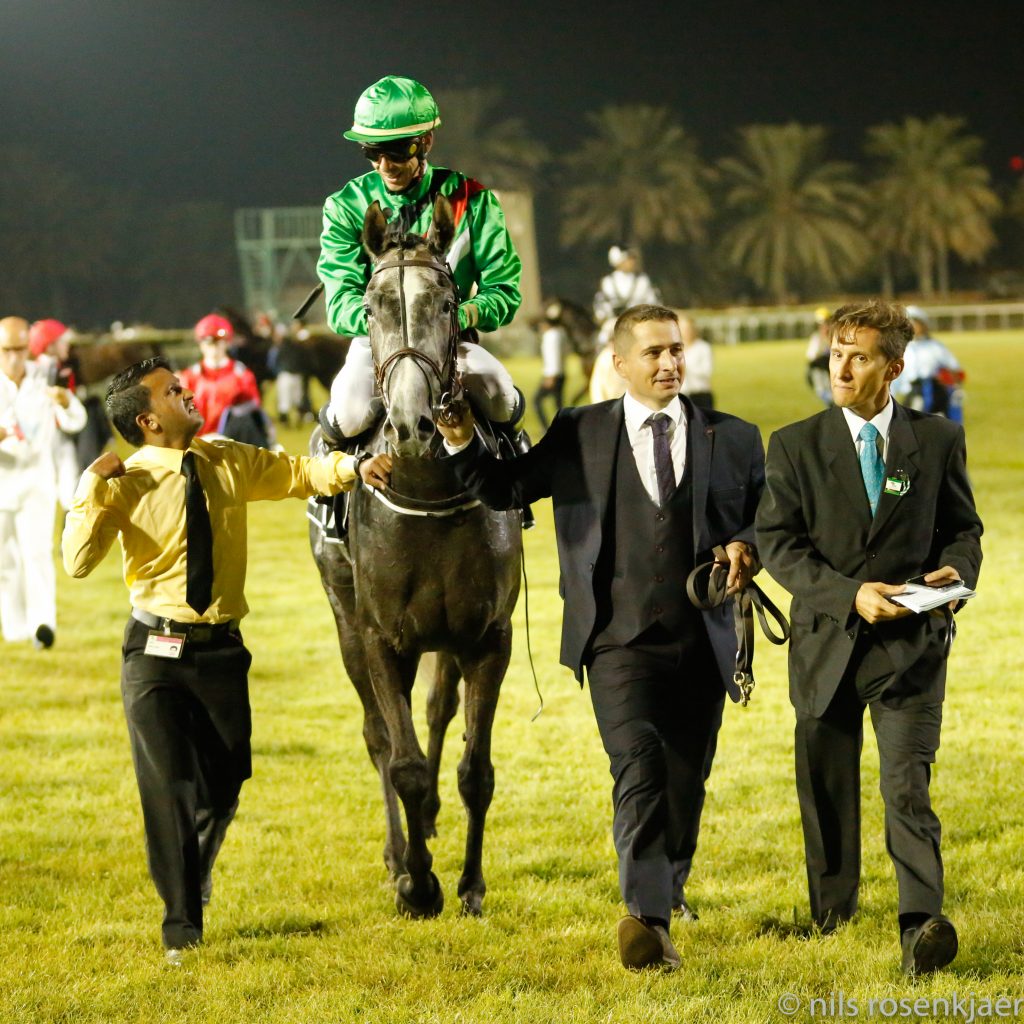 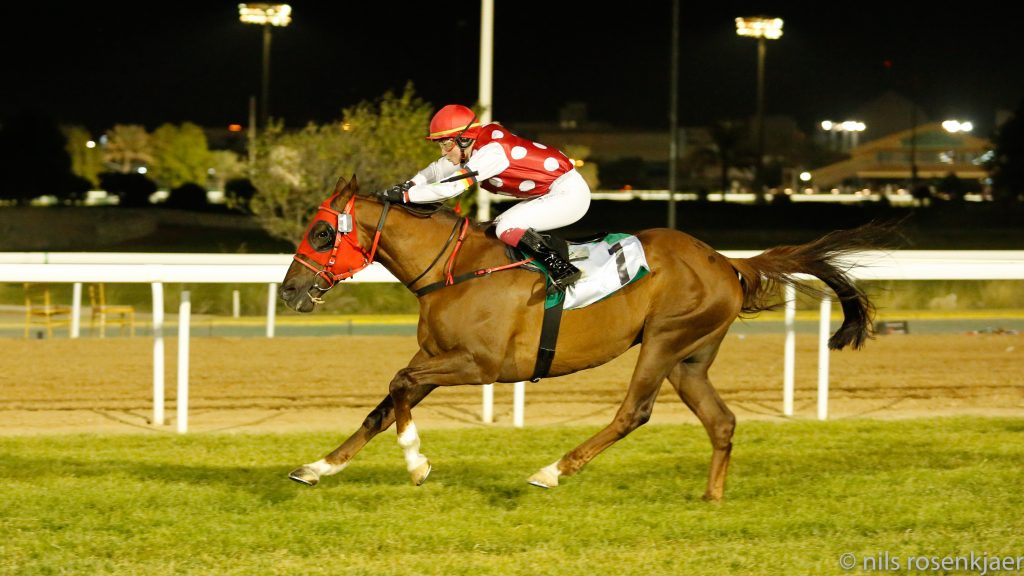 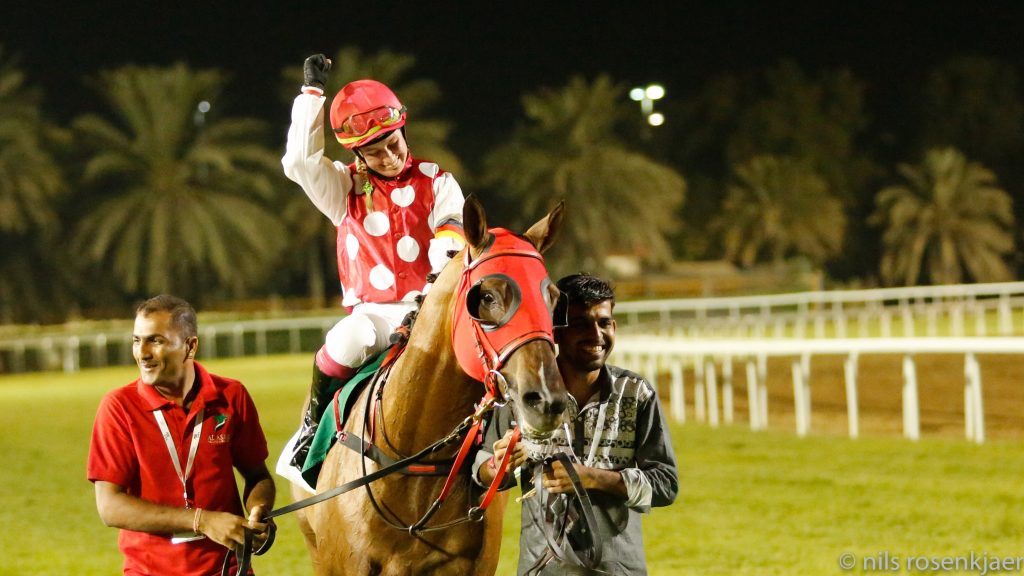 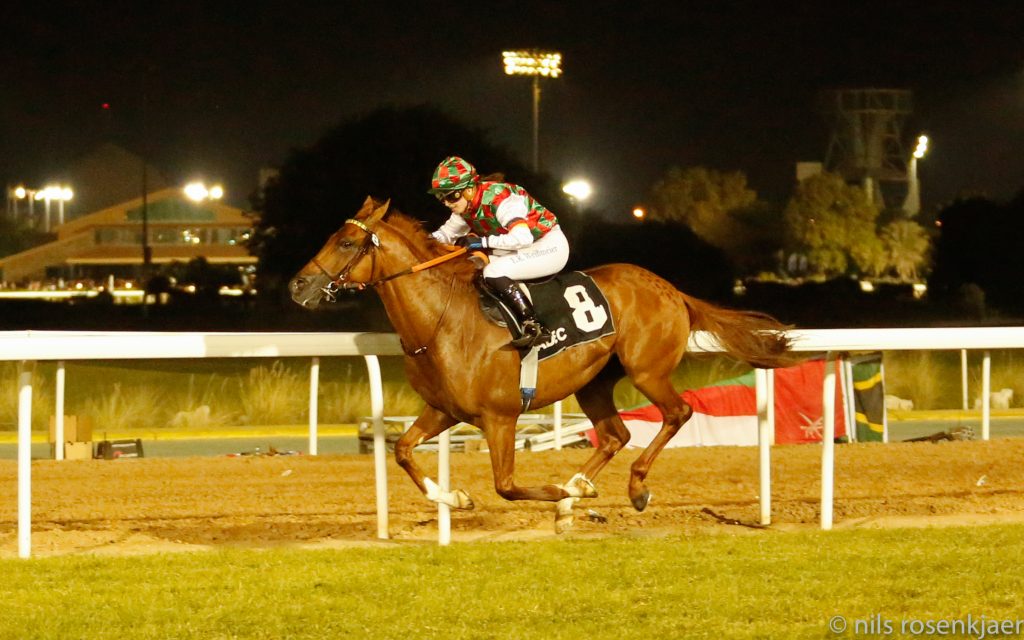 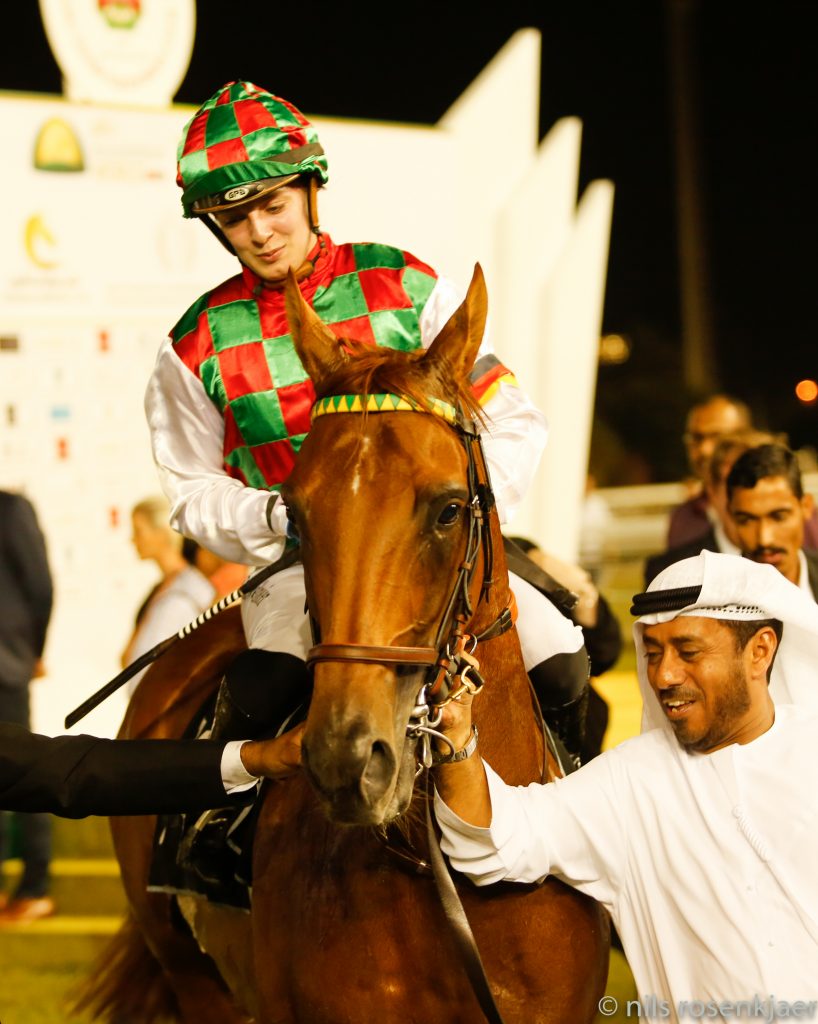 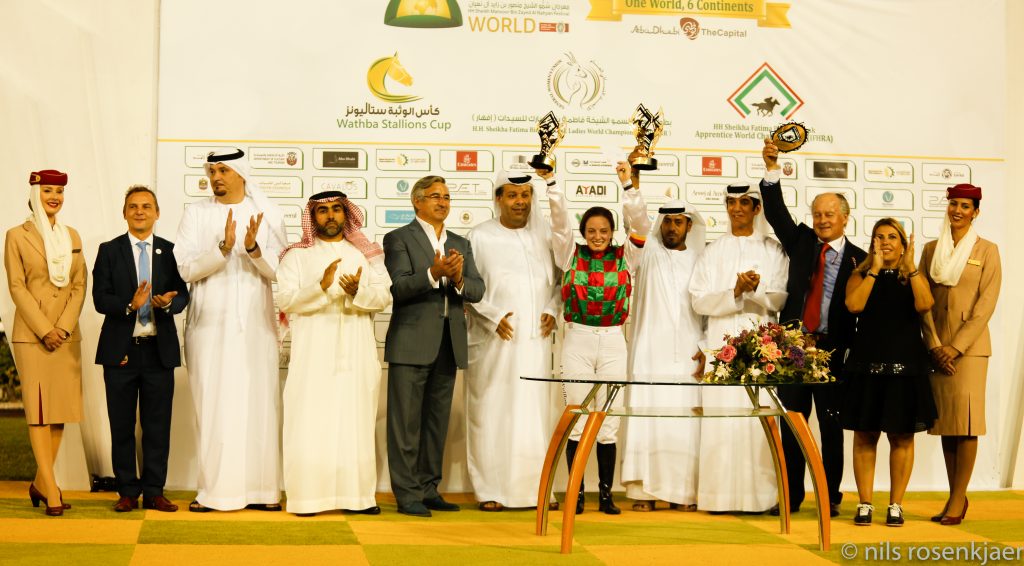 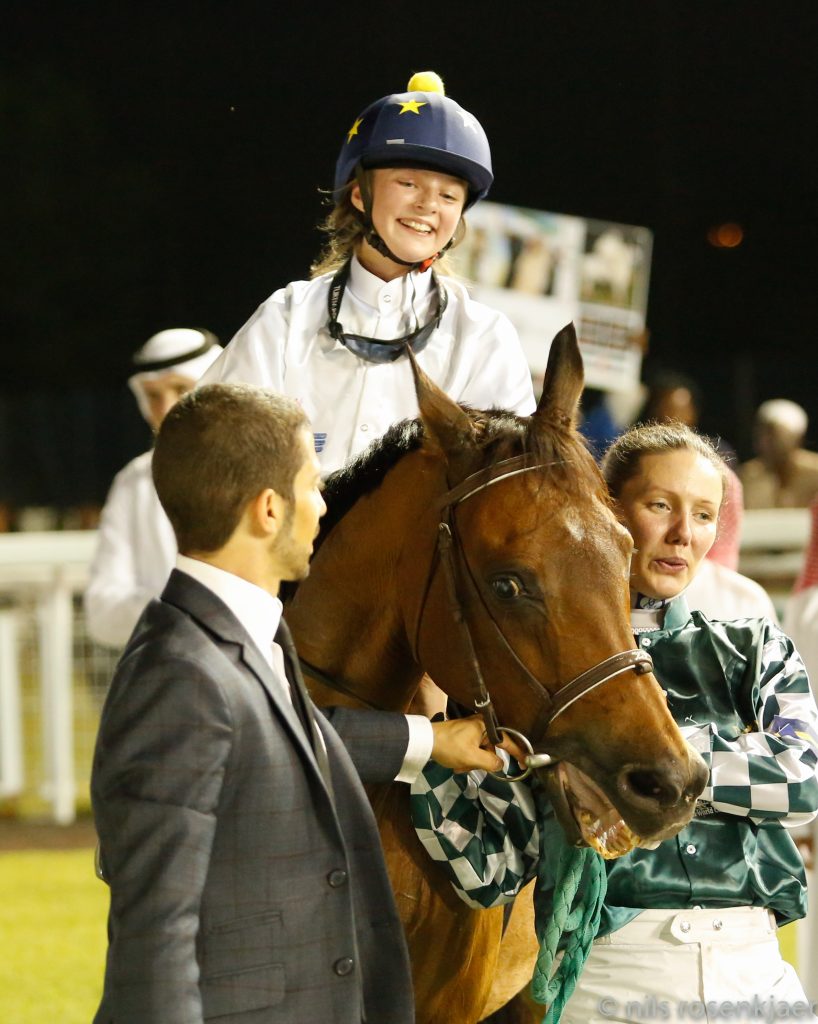 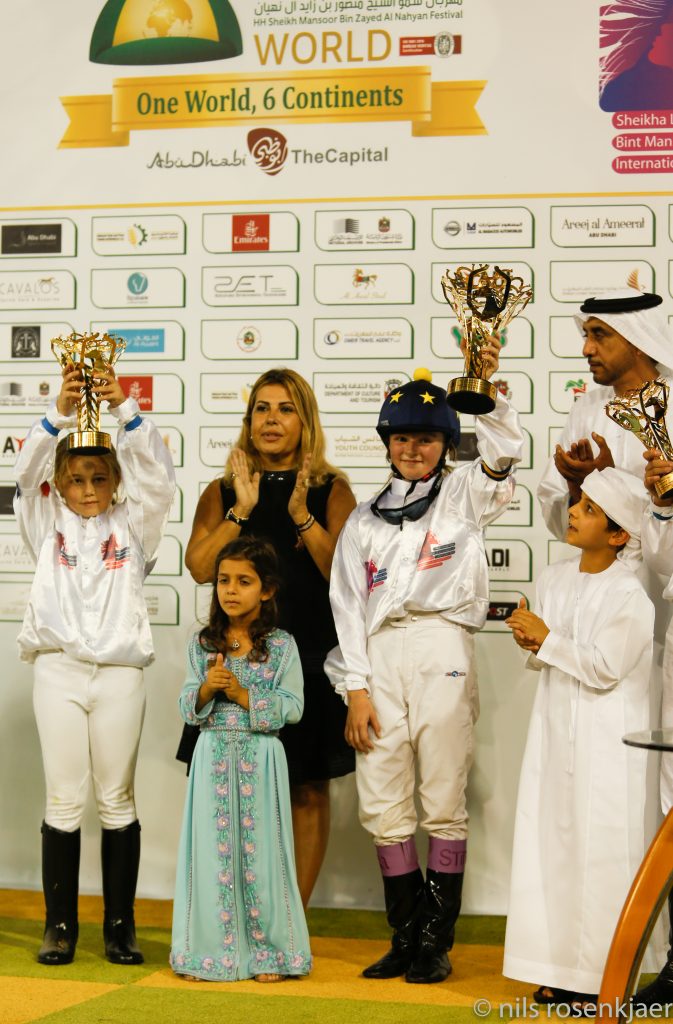 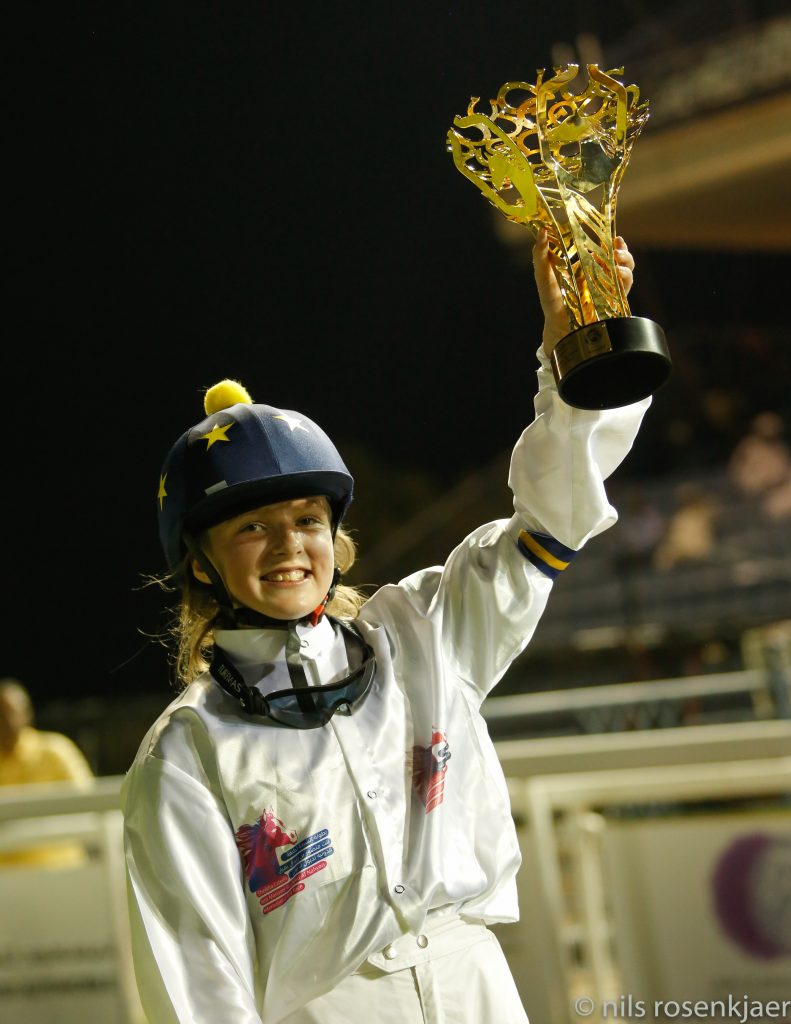 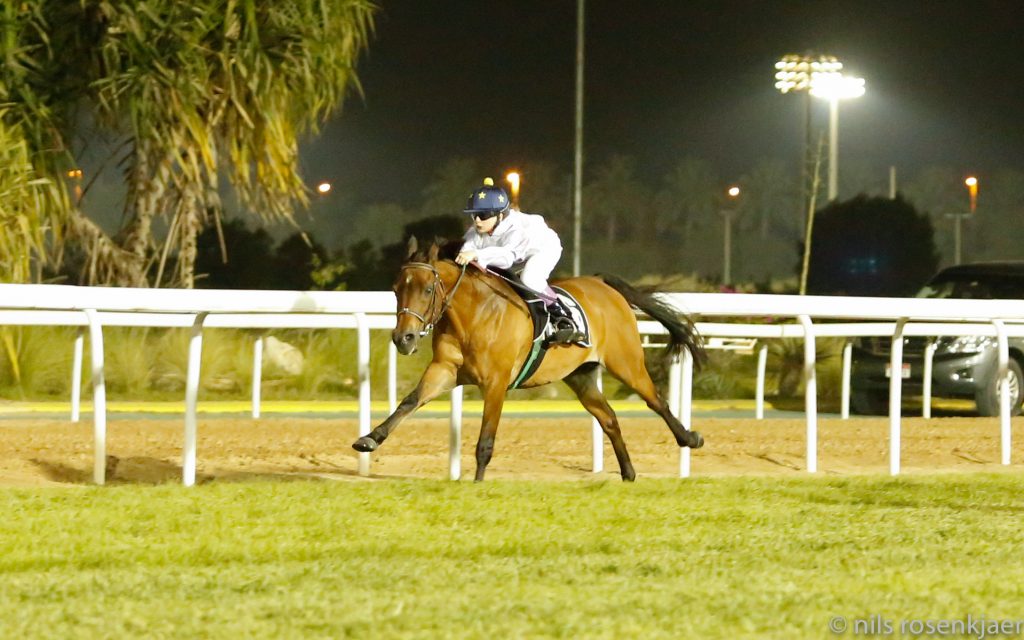 Nils Rosenkjaer has captured the winners of the evening in this photo essay.

It was another world championship for Germany when Esther Weissmeier riding Harrab for Yas Horse Racing Management made her 86th career win in the HH Sheikha Fatima Bint Mubarak Apprentice Jockey Championship final.