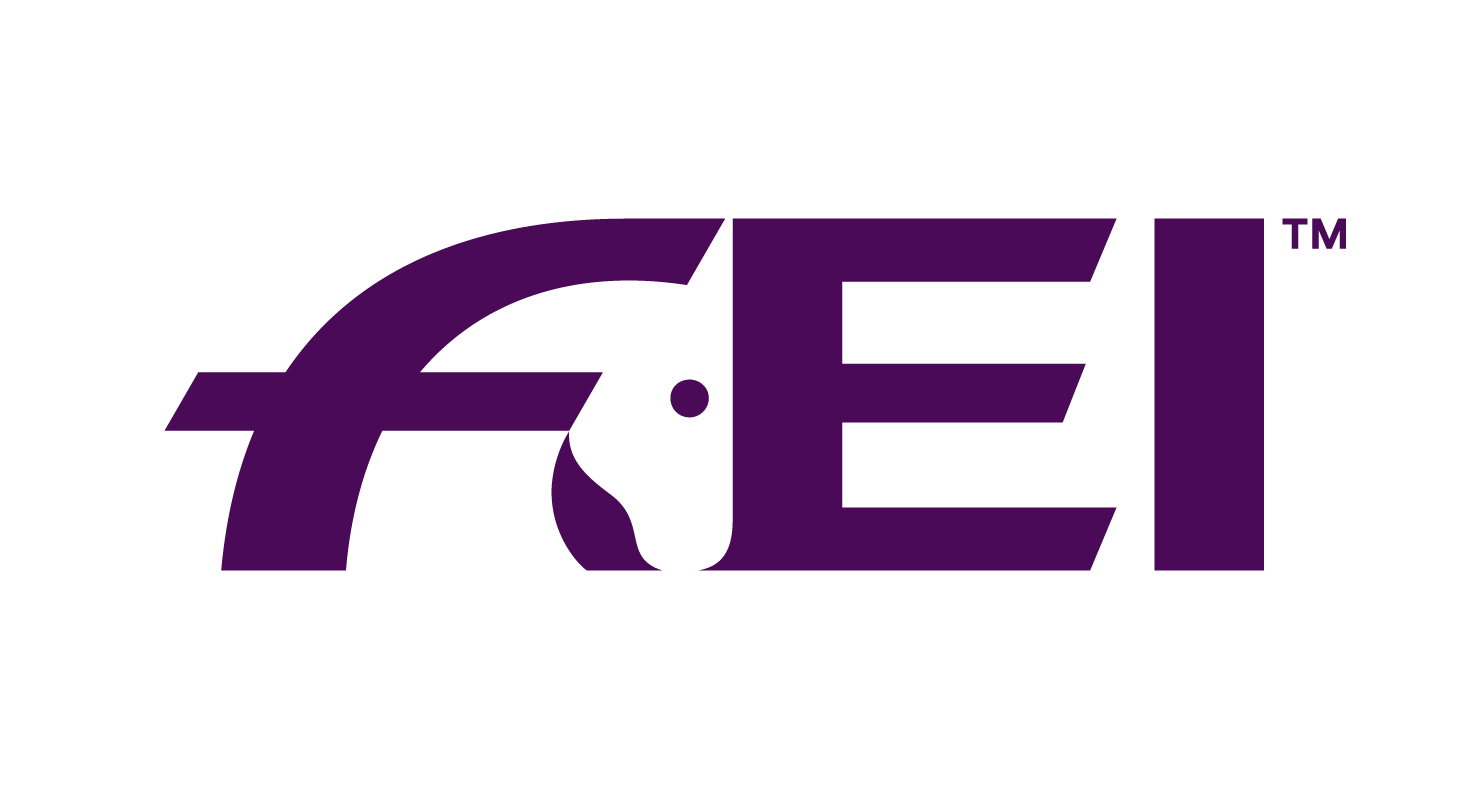 The BIEV venue, which was strongly recommended by the FEI Endurance Committee, is situated approximately one hour from Abu Dhabi’s city centre will be the venue for the rescheduled World Championship. In September 2022, the FEI terminated the Host Agreement with Isola della Scala in Verona (ITA) that was originally scheduled to host the biennial event from 19 to 23 October 2022. This decision also included the provision to reopen the bid process in order to find a new host for the Championship.

With October to March being the winter season in Abu Dhabi and the period for outdoor and equestrian events, the World Championship will now take place from 20 to 26 February 2023, with the ride itself scheduled for Saturday, 25 February.

“We are very pleased with the decision to award the FEI Endurance World Championship 2022 to Butheeb,” FEI President Ingmar De Vos said.

“The FEI Board was impressed with the world-class permanent infrastructure and facilities offered by the BIEV and the proven ability of the Organisers to guarantee all the logistical organisation for our human and equine athletes in a short period of time.

“The safety and security of human and equine athletes is the FEI’s top priority, and the Organiser’s track record of commitment to horse welfare was a key factor in the decision to award this Championship to Butheeb.

“We are confident that the Organisers will give our athletes a Championship to remember and that the venue will deliver on all its promises.”

Since 2004, around 147 FEI and 153 National Endurance events have been held at the BIEV which will host the FEI Endurance World Championship for the first time ever.

The venue has earned global recognition for its modern and well-equipped clinic that has digital x-ray, ultrasonography and other diagnostic services, highly qualified veterinary staff and laboratory technicians. Located close to the Central Vet Gates and the Holding Area, the clinic includes examination areas, stables for in-patient treatment as well as observation and administrative areas.

The track, which passes through a forestry reserve, is designed to naturally regulate pace and to challenge the skill of the riders. The BIEV is known for producing technical rides that prioritise horse welfare.

Under the guidance and support of the late former deputy UAE Prime Minister H.H. Dr. Sheikh Sultan bin Zayed Al Nahyan, the Butheeb Protocol Initiative was implemented in BIEV and other venues around the world to ensure that the welfare of the horses and horsemanship prevail. Another initiative guided by the vision of Sheikh Sultan is the Butheeb Academy, which trains young Endurance athletes by teaching proper riding techniques and the basics of horsemanship.

For the FEI Endurance World Championship 2022, the BIEV will offer prize money to all finishers including a prize category for Best Condition. The total prize money for teams, individuals, horses in best condition and all finishers is AED 2,000,000 (approximately USD 545,000).