4 October 2019, Paris, France ~ The Saint Cloud race course was the site of two of the exciting races that take place as part of the Arc de Triomphe weekend. 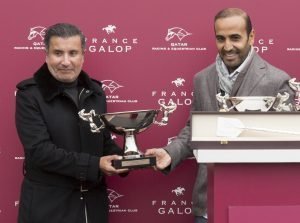 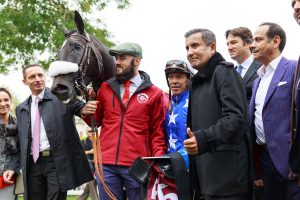 The third race on the card directly after was for the ladies, the Qatar Trophy Des Pouliches Lady Princess (General x Nacree Al Maury (Kesberoy), under jockey Christophe Soumillon was the winner of the Qatar Trophy Des Pouliches, and puts this on her resume as the second Group 1PA  (Deauville 10/08) victory out of three races won in 2019. 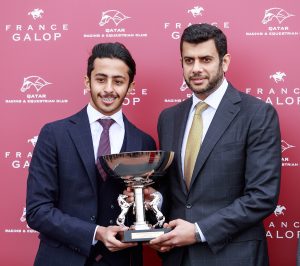 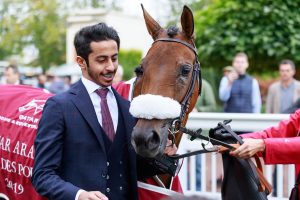