29 May 2020, California ~ With only one more final hurdle, the definitive vote by the California Horse Racing Board (CHRB), California will set it’s 2020 racing schedule. The finalization of dates will take place at the CHRB regular monthly meeting on 11 June.

The Northern California Fair racing will have some changes this year as many of the Fairs have been cancelled, including the Alameda County Fair at Pleasanton.

As tentatively scheduled, racing will open at the Alameda Fair Grounds at Pleasanton on 19 June and run though 12 July. The barns and track will be open by early June. If approved, the dates for Cal Expo at Sacramento racing will be held at Pleasanton from 17 July – 3 August. The race dates for Santa Rosa and Ferndale will be held at Golden Gate Fields (GGF) from 5 August – 1 September. Other GGF dates are being considered until 4 October, and Fresno hopes to run at Fresno from 7 -20 October. 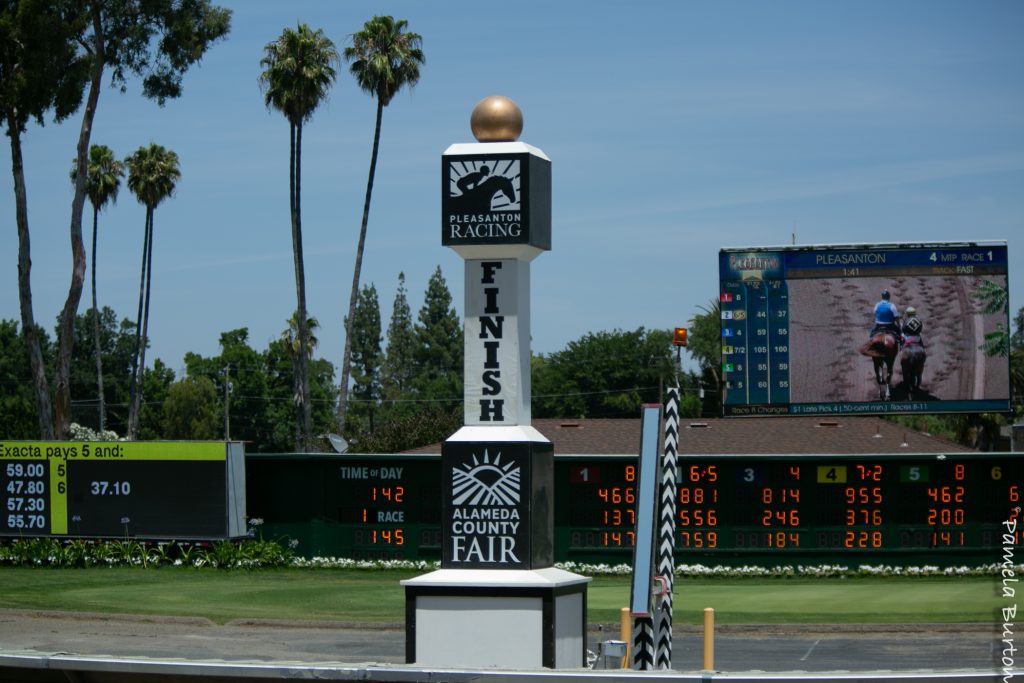 Aidan Butler, the acting executive director of California operations for The Stronach Group, which operates Santa Anita Park and Golden Gate in California, agreed to keeping Golden Gate open for training beyond its scheduled race meet. Butler answered a question about more Arabian racing and affirmed that Golden Gate would be willing to host periodic Arabian races during a meet at the track.

Cory Soltau, President of the Arabian Racing Association of California, confirmed the dates for the Tri-race special stakes, the Wathba Stallions Bonus Bonanza, and said,” It looks like we will have a very good and successful racing season this summer. I am extremely excited about the Golden Gate meets.”

DUE TO COVID 19 RESTRICTIONS

The Alameda Health Department announced that all personnel working at the track MUST have a negative COVID 19 test to be allowed entry to the barn area. Obviously those trainers and staff coming from out of state should have this done before arrival. Until further notice all races will be held without spectators.

Although each county has different race protocols which may change before and during racing, as of this writing, all approved Fair racing will be held without spectators and only allow access to trainers, jockeys, grooms, and race officials, all of whom will all be required to wear masks. There will be a track photographer that will take Stretch Photos only, no winner’s circle photos at this time.

The California Horse Racing Board was established in 1933 as an independent agency of the State of California, United States. The CHRB has authority over the regulation of horse racing and parimutuel betting at licensed California race tracks.