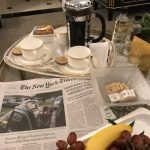 4 September 2017, USA Labor Day – Steve & I were staying in New York City, the real New York, as some say. We were guests of the HH Sheikh Mansoor Festival at the St. Regis hotel. We enjoyed the many subtle amenities, including our own pot of coffee in the morning in this most…

END_OF_DOCUMENT_TOKEN_TO_BE_REPLACED 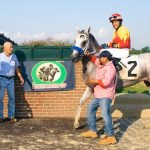 Arabian race owners are receiving increased paybacks from 2017 races. 17/08/2017 I do some of my best creative thinking while cooking. There’s something about the simple tasks of playing with food that allows me to relax in thought while enjoying the scents of my favorite spices and making food that is fun to share. Experimenting…