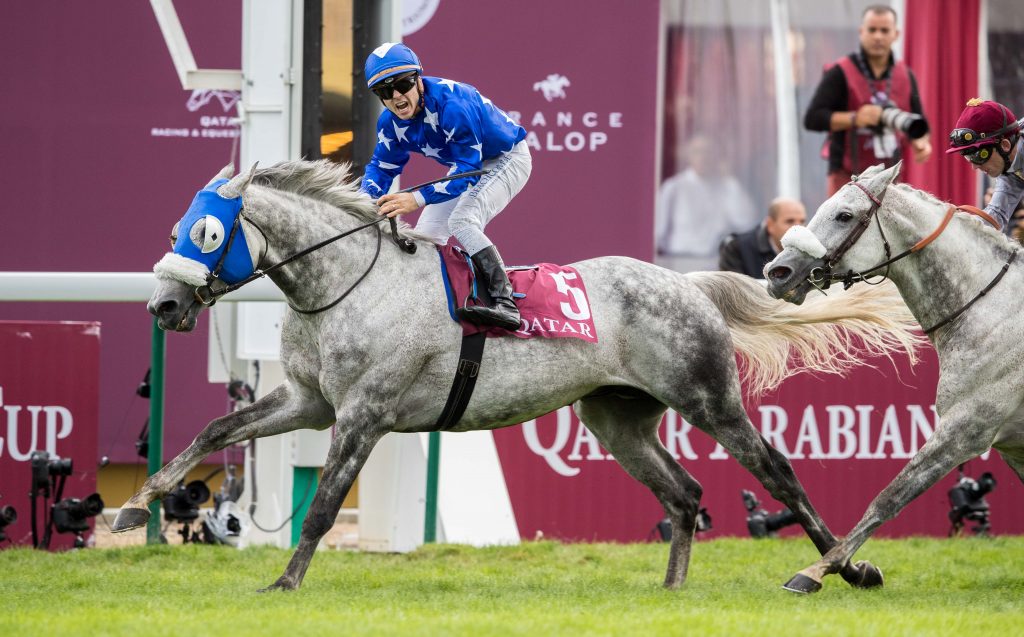 30 September 2020, Paris, France ~ Following the Qatar Goodwood Festival in late July and early August this year, and the Arc Trials and the Arc Trials at ParisLongchamp two weeks ago, the time has come for the Qatar Prix de l’Arc de Triomphe weekend at the same famous Parisian racecourse in continuation of Qatar’s sponsorship since 2008. The event will be staged with precautionary and preventive measures to ensure the safety of everyone at ParisLonchamp. The global event is usually broadcast worldwide and this is expected to be on a larger scale this year due to the current reduced regulations on spectators.* France Galop

The 2020 renewal of the Qatar Prix de l’Arc de Triomphe weekend will be on 3 and 4 October with 17 races, including ten group 1 races on the cards, featuring the Qatar Prix de l’Arc de Triomphe with the superstar Enable in the lineup, and the Qatar Arabian World Cup with Ebraz to try for his second win on the second day. However, two associated Arabian races will be held at St. Cloud on 2 October.

The Qatar Arabian World Cup (Gr1 PA) will be run over 2,000m as well, but for 4YO+. The entry list is filled with familiar names and world-class stars, including H.H. Sheikh Mohammed Bin Khalifa Al Thani’s EBRAZ, defending his 2019 title, and Gazwan (2017 winner). Back for a rematch is 2019 Champion, Fazza Al Khalediah from Polski AKF in one of his few appearances this year. Also entered is H.H. Sheikh Abdullah Bin Khalifa Al Thani’s TAYF,  third in the August Goodwood race. Al Shaqab is represented by KHATAAB, and Yas Racing Management backs Haayan, sporting two strong wins this year over the same distance.