2021 Stallion Guide and Year In Review 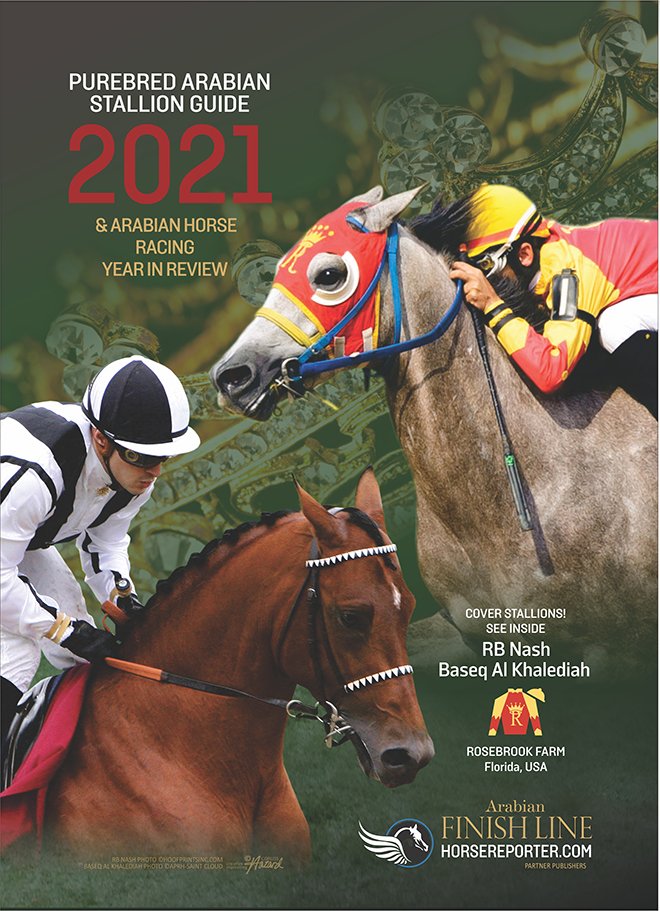