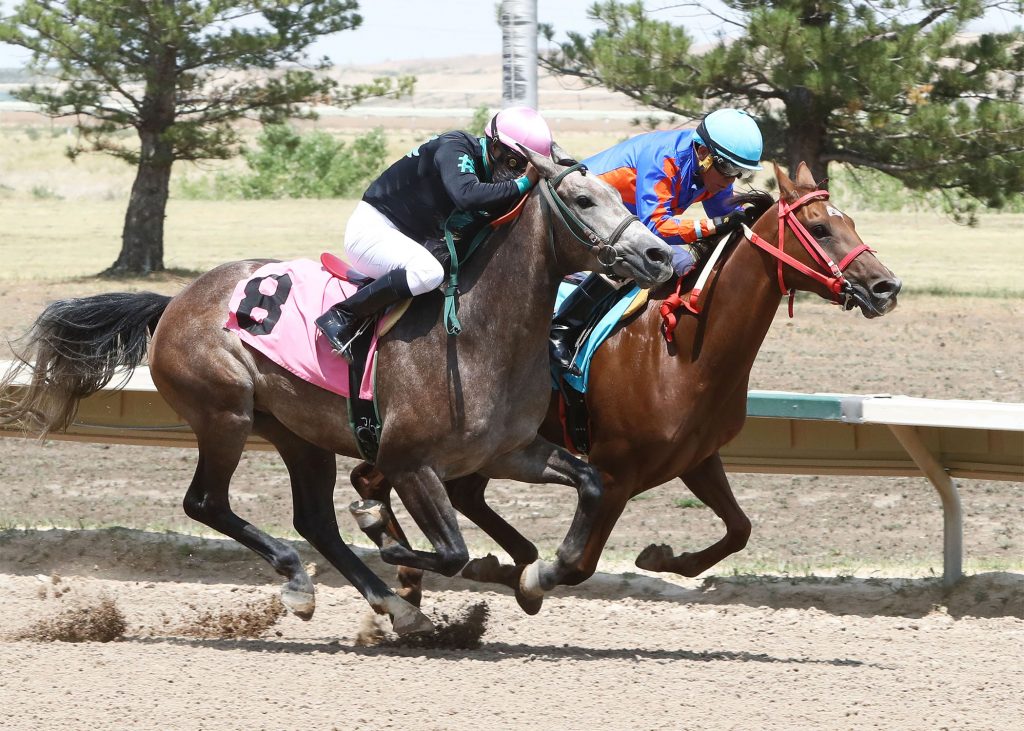 The first race in the three race series of the 2022 Wathba Stallions Cup Stakes went off like clockwork on Sunday, 31 July 2022, at Arapahoe Park, Colorado, for prize money of $15,000.

The field of nine horses broke well for the 5 furlong race where the four-year-old filly Dream headed out in second position, swept easily around the curve in first and battled WMA Smoke Signal for the finish line in the time of 105.78. 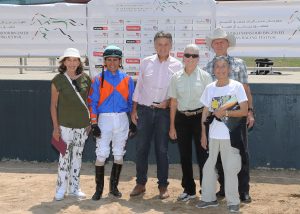 The Arabian Racing Association of California (ARAC) Colorado-based race series has united the US Arabian racing group bringing together an exciting field of mostly three and four-year-olds from Mississippi to California – from Washington State to Texas.