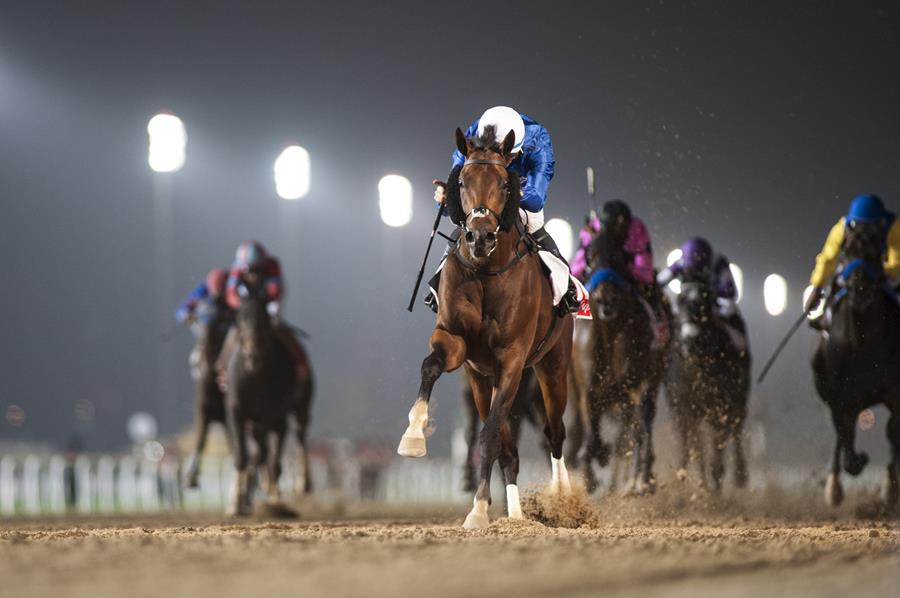 26 December 2020, DUBAI, UAE ~ Dubai Racing Club has announced that the Dubai World Cup Purse has been retained at US$12Million and that the deadline for free nominations to the historic 25th Dubai World Cup has been extended until January 20, 2021. Held on the final Saturday of March each year, the single day of racing boasts an impressive six G1 and three G2 races, reflective of the elite standard of competition, hosted at the iconic Meydan Racecourse. Last year a total of 1,774 nominations were accepted from 902 horses trained in 21 countries.

Scheduled on 27 March 2021, prize money for the flagship G1 Dubai World Cup race sponsored by Emirates Airline has been retained at US$12 million. Contested over 2000m on dirt since 1996, it has been won by horses trained in France, Japan, UAE, UK and USA.

Purses for the remaining eight races are slightly reduced from the previous running, but given the challenging events over the past few months on account of Covid-19, Dubai Racing Club has made every effort to ensure the return of racing in safe and secure conditions.

A positive addition is the decision to modify the purse structure, allowing for payment all the way down an 8th-place finish in all races on the night. 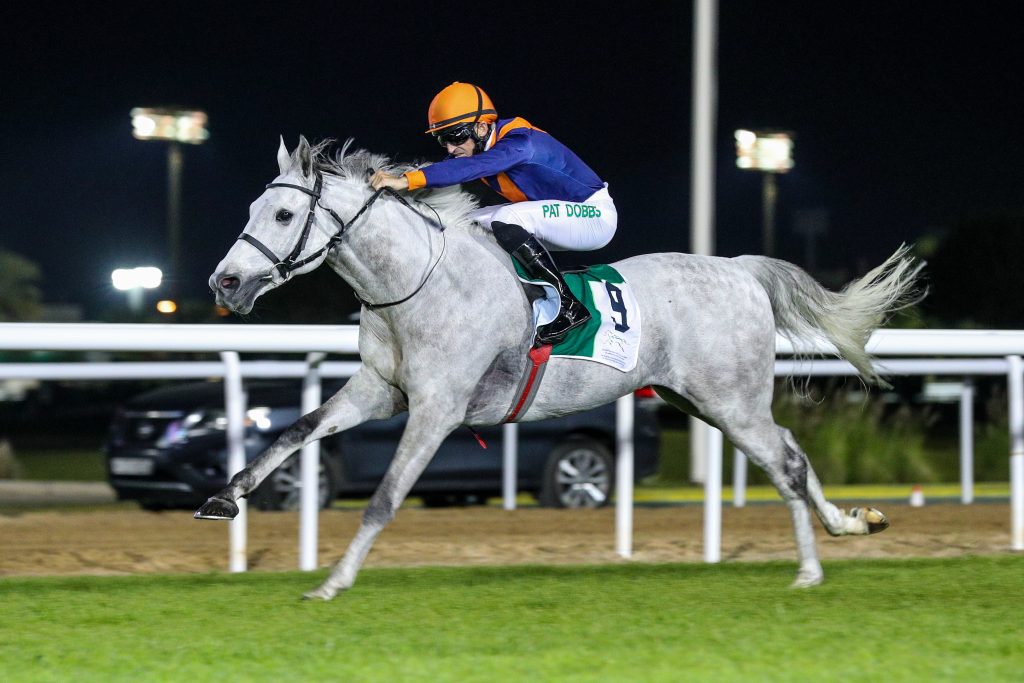