7 October 2019, Paris, France ~ On a bright and sunny day at the re-imagined Paris Longchamp race course, Ebraz under jockey Maxime Guyon made his owner HH Sheikh Mohammed Bin Khalifa Al Thani and trainer Julian Smart proud as he sailed in front of the storming pack to win the coveted Qatar Arabian World Cup on 6 October 2019. Ebraz was settled in the back for most of the competition and only made his move around the 700 mark to the stretch, gaining steadily in the bunched pack from the outside. By 300 metres he was in full gear, gunning down front runners until emerging in the lead just forward of the finish line. Khataab came second under Jerome Cabre and Mashhur Al Khalediah was third under Jean-Bernard Eyquem.

Gazwan under the same pilotage won this race in 2017 for HH Sh Mohammed Bin Khalifa Al Thani with Fazza Al Khalediah winning in 2018 for the Polish-based Al Khalediah group. On both occasions Ebraz came third with Khataab taking a second in this year’s edition as well as in 2018. 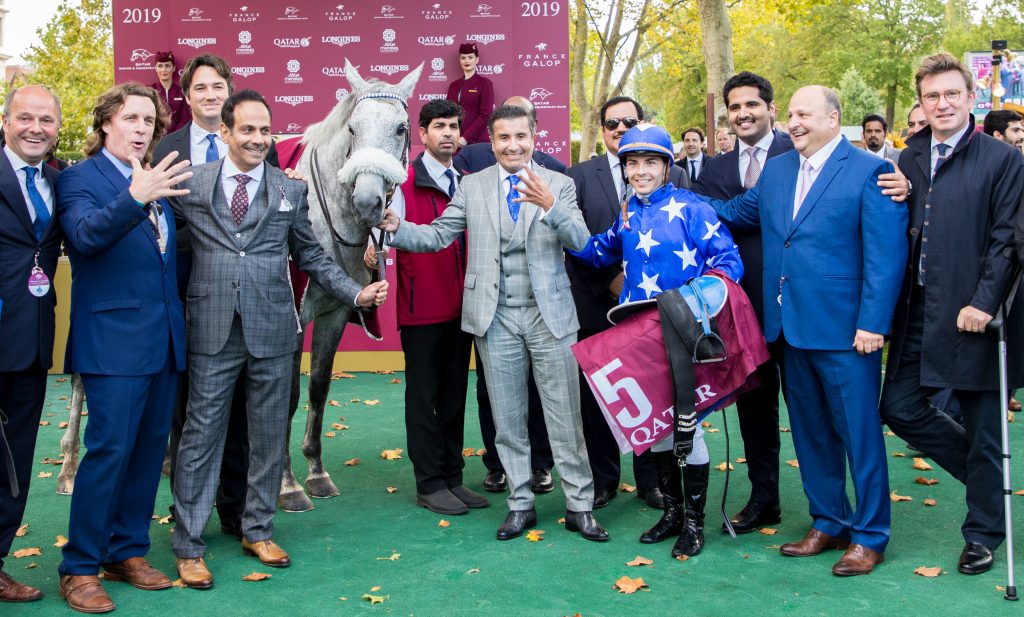 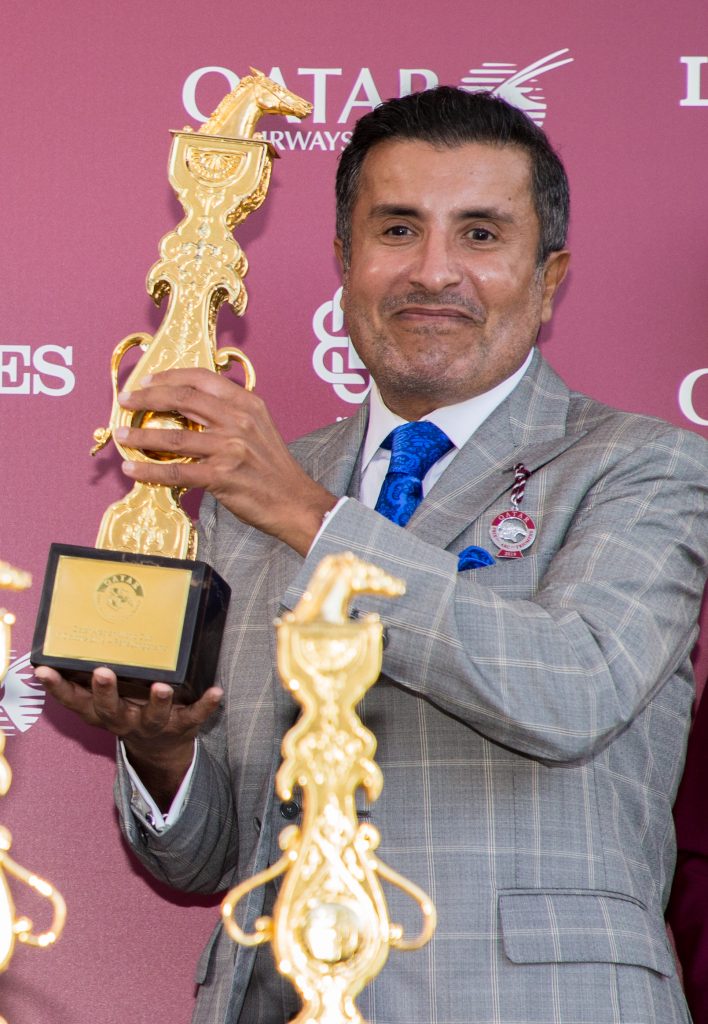 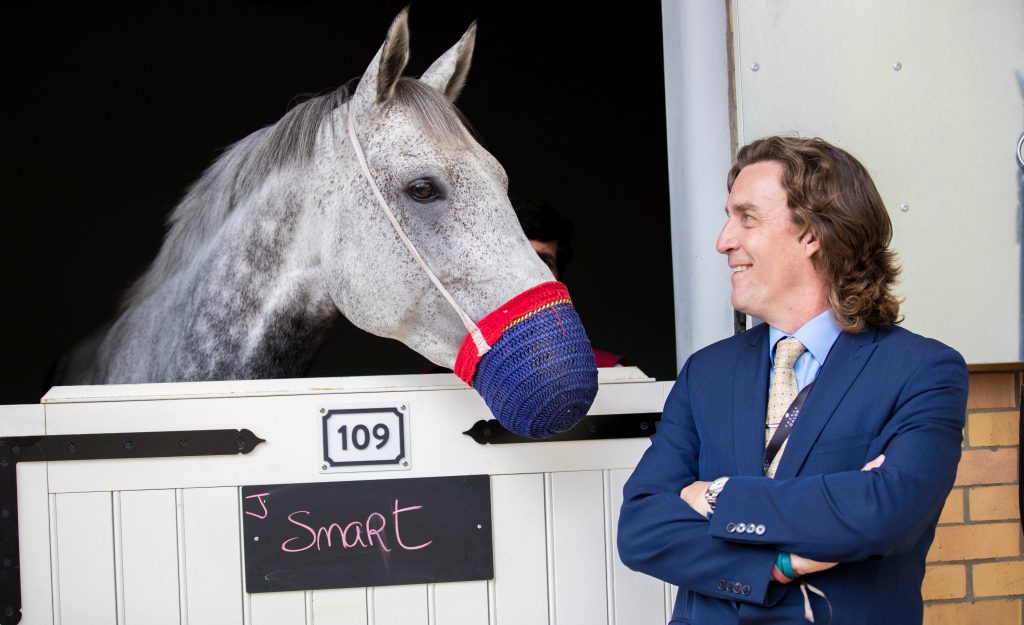