Takes with him many wonderful memories after contract not renewed 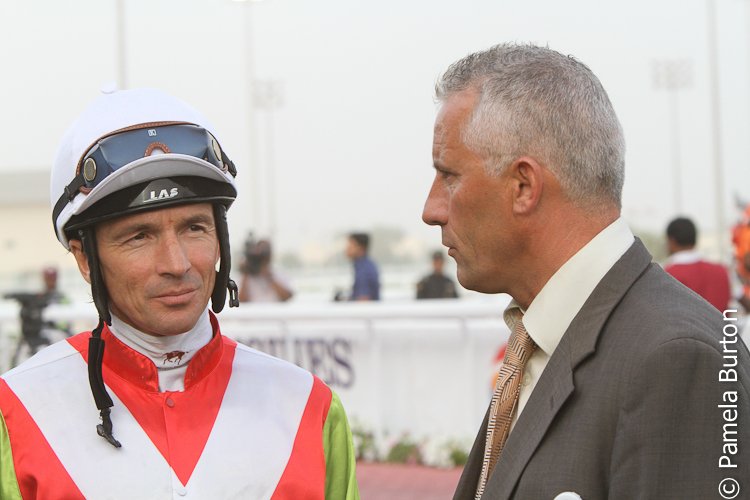 4 August 2021, From the National, ABU DHABI ~ Eric Lemartinel has said he leaves President Sheikh Khalifa bin Zayed’s Al Asayl Stables with many “great memories” after his contract was not renewed for the new season.

A former jump jockey and trainer in France, Lemartinel arrived in Abu Dhabi to take charge of the stable at Abu Dhabi Equestrian Club in 2006. He made an immediate impact by saddling 10 winners with a limited number of horses. Lemartinel’s has saddled more Arabian Group 1 winners than any other in the country.

More of the story from the National…..