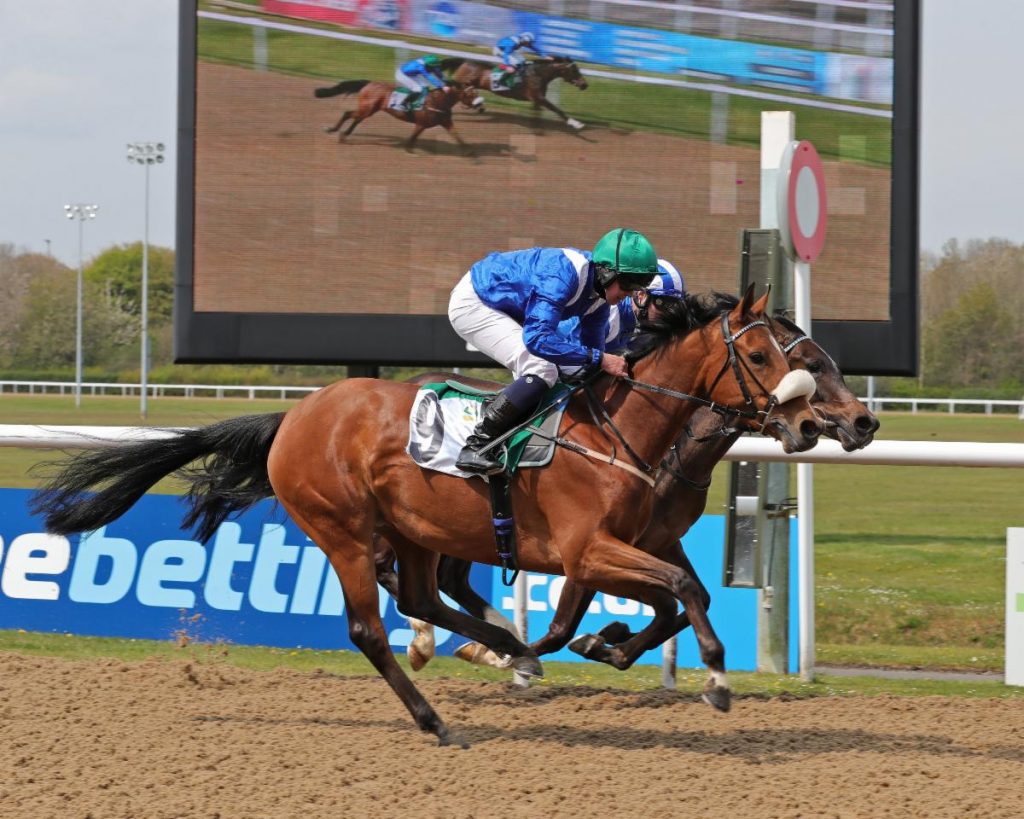 28 April 2021, UK ~ On 28 April 2021, the British Arabian Racing Organisation (ARO) season got underway with a thrilling photo finish to the Wathba Stallions Cup Maiden Stakes at Wolverhampton. Stablemates Farasah and Aldaana were separated by just a head at the line with Alsimsaam six and a half lengths back in third. Training the first two home was James Owen, both in the colours of Shadwell Estates., like the third, who was trained by Phil Collington.

Winning jockey Mark Crehan commented: “That’s my first ride on an Arabian, so it’s my first winner on one too, and it’s pretty special to get it in these silks. It’s not much different to riding a thoroughbred, she was a lovely ride which made the experience a lot easier. She was green throughout, but it all came together for her at the finish, and she responded well. I think she’s a nice filly.”
Owen was delighted with the start his team has made saying: “We had her in training last year, but she was too weak to race. She’s well-bred though and we’ve had winners from the dam before. She’s the first one we’ve had by Mahabb and she looks a different class. I really rate Aldaana, I wouldn’t have worked these two together at home, so it was a bit of a surprise, but I’m delighted that Farasah has shown improvement on the track. Aldaana’s still a maiden and she’ll be hard to beat next time. A step up in trip will suit her.’ 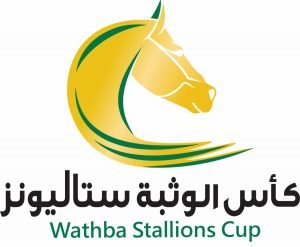