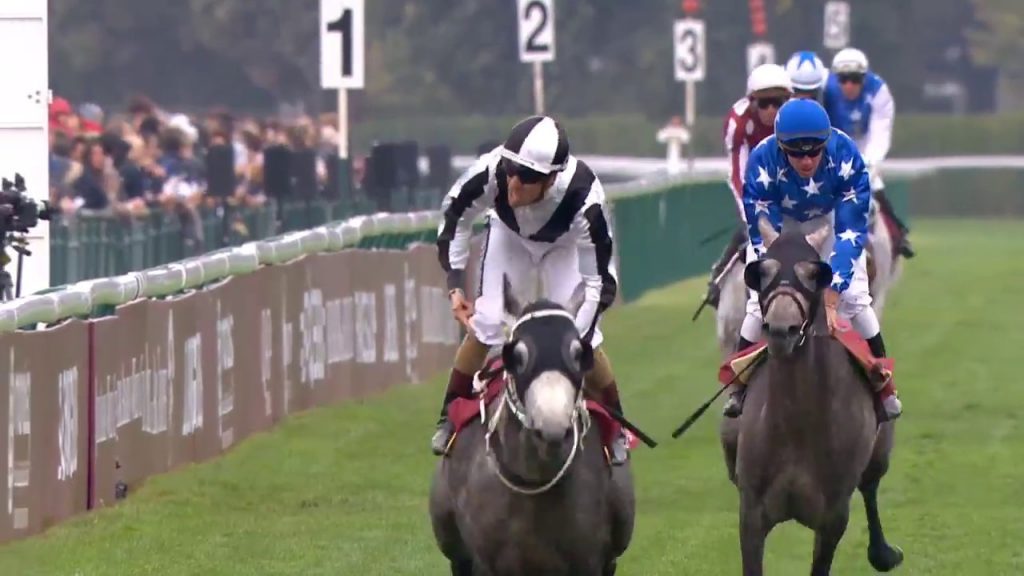 The sport has been suspended in France due to the Coronavirus protocols since 17 March but police have given permission for racing to begin at ParisLongchamp in May.

British racing is also looking to resume in May including 16 Group races on successive weekends.

Action can start within a week of any go-ahead from the government, British Horseracing Authority chief executive Nick Rust has stated.

Racing has continued without spectators, and with social-distancing protocols, at some tracks in Australia, Japan, Hong Kong and the United States.

The Kentucky Derby, for 146 years scheduled on the first Saturday in May, was cancelled, and the track is scheduled to open meetings on 16 May.

The 2020 Kentucky Derby will now be held on 5 September. The companion race for fillies, the Kentucky Oaks (G1), will be run the day prior, the first Friday in September.

“Throughout the rapid development of the COVID-19 pandemic, our first priority has been how to best protect the safety and health of our guests, team members and community,” Churchill Downs Inc. CEO Bill Carstanjen said.

The other two jewels of the Triple Crown, the Preakness (G1) and Belmont S. (G1), are also under consideration to move to the September-October time frame.