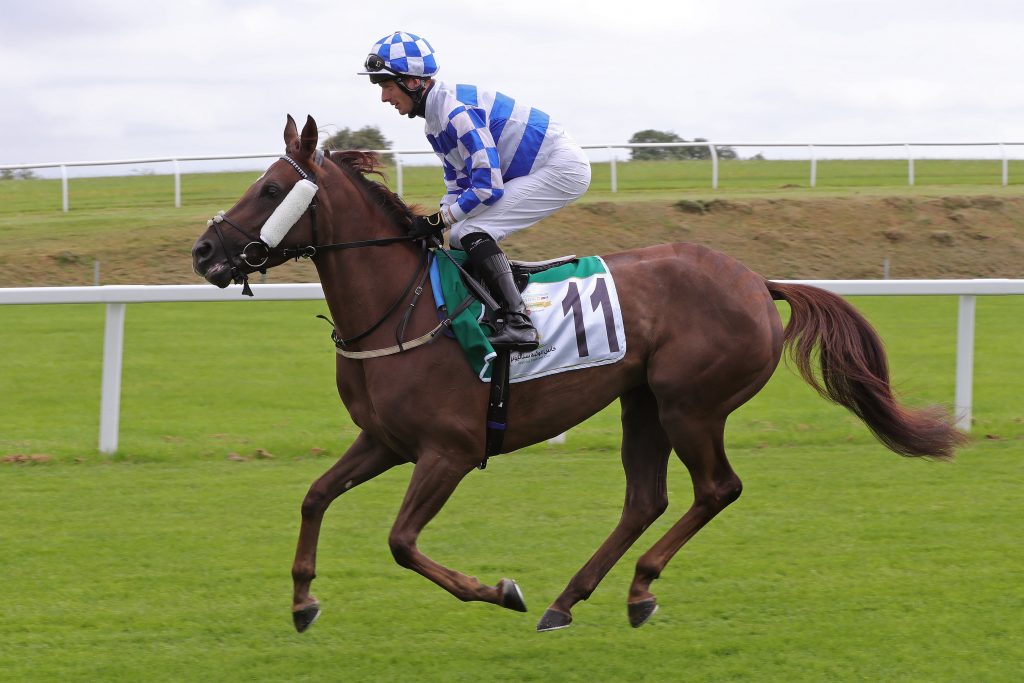 9 September 2021, Dublin IRE ~ Most Irish racing enthusiasts’ eyes will be fixed on Leopardstown and the Curragh this weekend for the Irish Champions Weekend, but not all. The well-known Blackrock Racing Syndicate will have the first ever Irish owned runner in the UAE President’s Cup – UK Arabian Derby run at Doncaster, UK, this Saturday on the Classic St Leger card. However, this Group One race is unique to the other group races run at Doncaster that day, as the race will not be contested by thoroughbred racehorses but rather their distant cousins, Purebred Arabian horses.

Currently there are no Arabian races run in Ireland, though for several years a leg of the international UAE President’s Cup series was run at the Curragh, as part of Guineas weekend. Arabian racing, though very prominent in other countries such as the United States, France and of course the Middle East has never taken hold in Ireland. This did not stop the Blackrock Racing Syndicate from trying their hand at the sport following the British Horseracing Authority’s announcement on January 1 of its integration with their industry in the UK. Licensed British trainers are now permitted to train both thoroughbreds and Arabians at the same premises, as is the norm in other European countries.

This change led racing manager of the Blackrock Racing Syndicate Pierce Dargan to investigate the opportunities that could come with Arabian Racing. “I had known about Arabian racing for some time, as I have friends from the Middle East who race Arabian horses in the UK and across Europe. With the integration of Arabian racing into the British Horseracing Industry I wanted to explore and learn more about the breed”

It wasn’t long before the perfect opportunity presented itself to allow the syndicate to dip its toes into the Arabian racing world. Through his work, Pierce spoke with James Owen, a leading UK Arabian trainer, who suggested they lease a horse from one of the largest supporters of the sport, Shadwell Stud. Sheikh Hamdan Al Maktoum, until his passing this year, had been patron of the Arabian Racing Organisation, the sport’s BHA, and of the Dubai International Arabian Races at Newbury, a full eight-race card for Arabians, including four PA Group races. 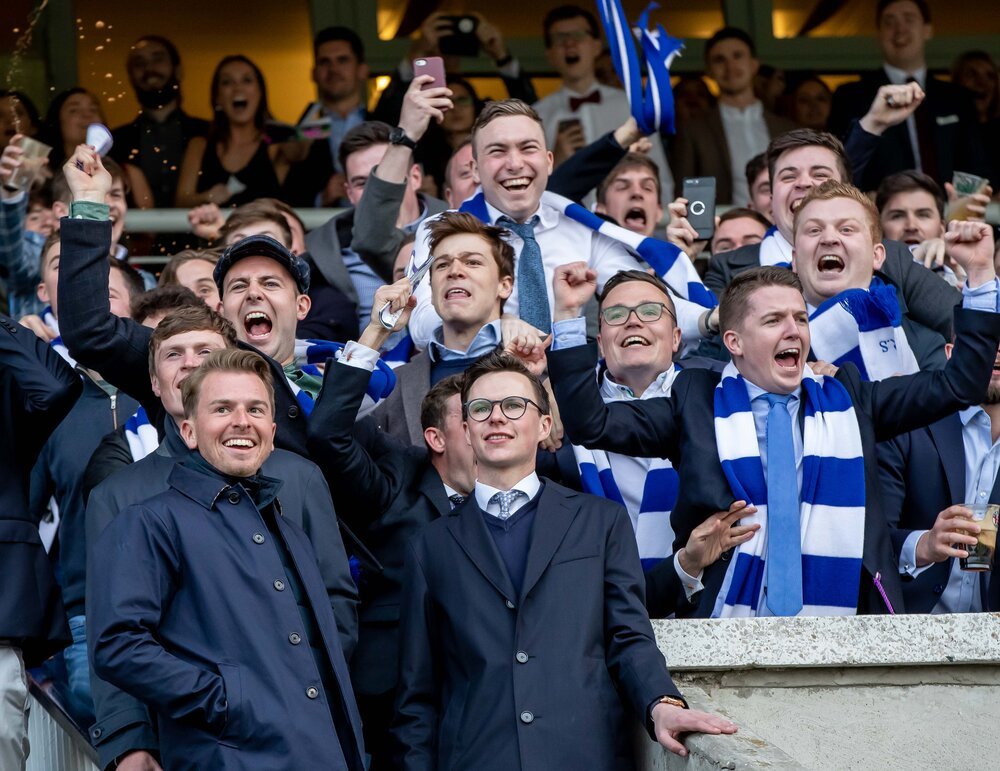 Blackrock was offered a potential UK Arabian Derby runner in Awtaar, a four-year-old filly. Arabians take longer to mature than thoroughbreds, starting their racing at three, so their ‘classic’ season is a year later. Awtaar is a daughter of Mahabb, sire of last year’s Derby winner Hattal, and is also a half-sister to Loolwa, who finished third in the same contest. Seeking to confirm Awtaar’s Derby credential’s she was entered in the Wathba Stallions Cup Handicap at Chepstow against older horses. Making most of the running on her debut in Blackrock’s blue and white silks, Awtaar was headed on the line by Mazyoonah, a Shadwell homebred two years her senior.

After that near faultless start, the Blackrock members now have their dream day at the races with their first Arabian horse, as Awtaar heads to the UAE President’s Cup – UK Arabian Derby, Gr1PA. Arabian Group races feature on many of the major thoroughbred cards, not just the St Leger at Doncaster, but as part of the Qatar Goodwood Festival and more recently at the Haydock Sprint Cup Celebration. With the average price of an Arabian at Arqana’s Arc PA sale being €27,000, one wonders if more owners and syndicates will consider the opportunities offered by Arabian racing to be part of the UK’s largest race days.
~ end