Notice: Trying to access array offset on value of type null in /home/customer/www/horsereporter.com/public_html/wp-content/themes/magazine-premium/content.php on line 13 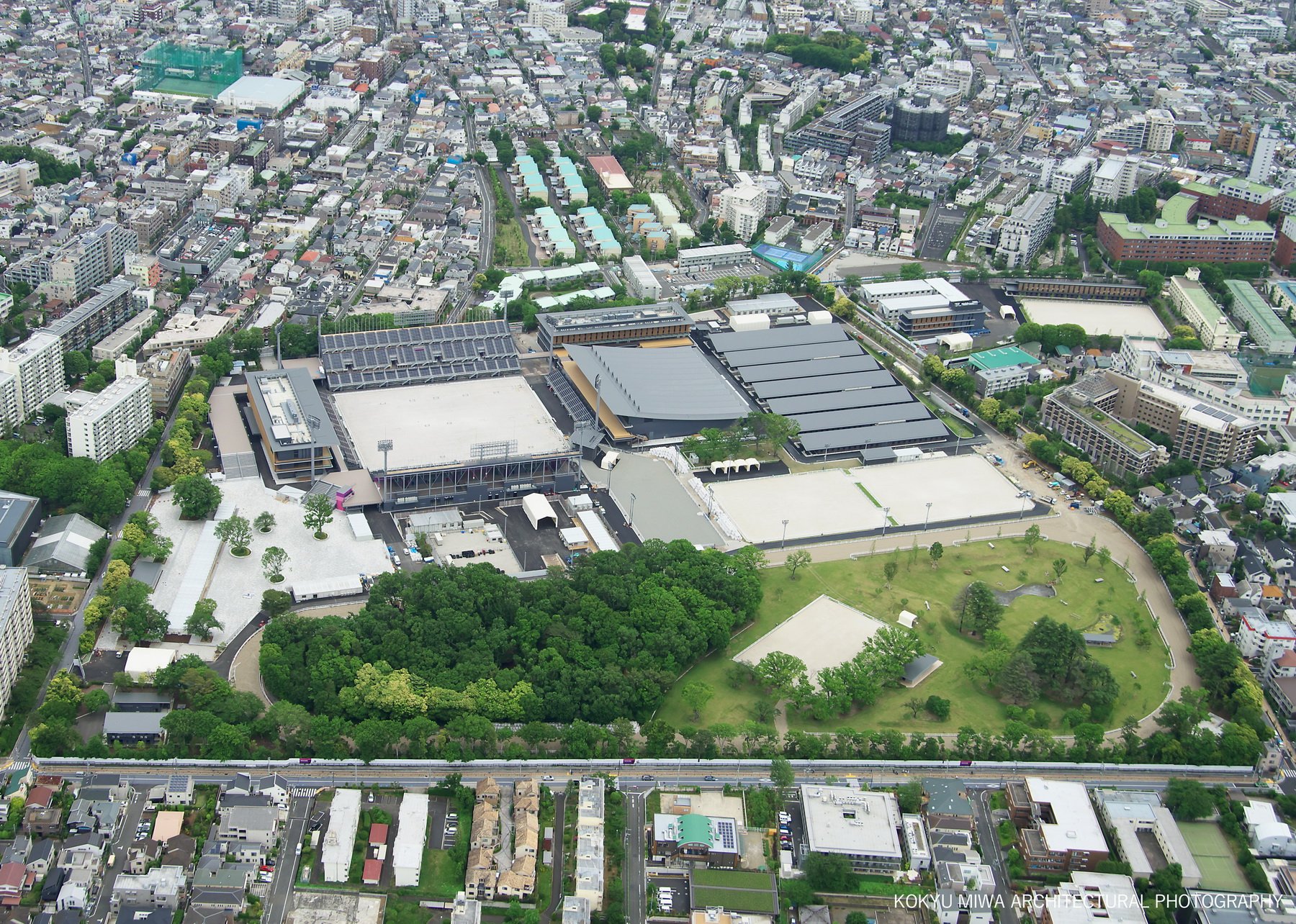 Baji Koen Equestrian Park which will be home to equestrian sport during the Tokyo 2020 Olympic Games. (Now held in 2021)

10 July 2021, Lausanne (SUI) ~ Before the action even begins, the Tokyo 2020 Olympic Games are already unforgettable. Running a year later than scheduled and with multiple challenges along the way, the best of the best are now putting in their final preparations ahead of the Opening Ceremony on 23 July 2021.

It has been a difficult lead-in period, with so many interruptions due to the pandemic that has affected the entire world and the Equine Herpes Virus (EHV-1) impacting Mainland Europe. Then this week’s news that there will be no spectators at any of the venues in order to ensure safe and secure Games. But the statistics for equestrian sport are more impressive than ever, with a record number of countries fielding teams and individuals in the three disciplines of Dressage, Eventing and Jumping.

The Tokyo 2020 sport entries (FEI Definite Entries) reveal that the flags of 50 nations will fly high during two weeks of spectacular sport. A total of 200 athlete-and-horse combinations are listed, along with an additional 48 Alternate/Reserves.

The new three-member format has changed the dynamic of the team competitions. Not only is the pressure more intense as each individual performance will count for so much, but it has also opened the door for many more countries to take part.

At the Rio 2016 Olympic Games a total of 27 nations lined out in Jumping, with 15 of those sending teams, while this time 20 teams and individuals from a further 15 countries will take part to boost the number of National Olympic Committees (NOC) represented in Tokyo to 35. In Eventing the number of participating countries has increased from 24 to 29, with 15 teams compared to 13 in Rio, and in Dressage the numbers jump from 25 to 30 nations and from 11 teams to 15.

The equestrian events of the Tokyo 2020 Olympic Games will be principally centered at Baji Koen Equestrian Park in Setagaya. This is a public park owned by the Japan Racing Association, which was also the venue for Dressage at the Tokyo 1964 Olympic Games.

The 1964 Eventing was staged in Karuizawa and Jumping took place at the National Olympic Stadium. For the Tokyo 2020 Olympic Games, the fully refurbished Baji Koen will host Dressage, Jumping and two of the three phases of Eventing.

Course designer, Derek di Grazia (USA), has spent the last five years creating the Eventing Cross Country course on what was previously a landfill site at the waterfront at Sea Forest with a stunning backdrop of Tokyo Bay and the city. Equestrian shares the venue, which will become a public park after the Games, with Olympic rowing and canoeing. 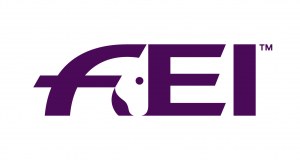 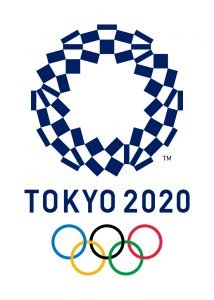 EQUESTRIAN SPORT IN THE OLYMPIC MOVEMENT

Equestrian sport has been part of the Olympic Games since 1912.

Team and individual medals are awarded in three disciplines – Dressage, Eventing and Jumping.

A three-per-team format applies for the equestrian events at the Tokyo 2020 Olympic Games.

In Tokyo 1964 Jumping and Dressage teams consisted of three athlete/horse combinations but there were four on Eventing teams.

Canada’s Ian Millar holds the record – 10 – for the most Olympic appearances by any athlete in any sport. He first competed at the Munich Olympics in 1972 and his last Olympic appearance was at London 2012 at the age of 65. He won team silver at the Beijing Games in 2008.

German teams claimed gold in both Jumping and Dressage at the Tokyo Olympic Games in 1964 while Italy clinched the Eventing team title.

At the Rio 2016 Olympic Games, France won team gold in both Jumping and Eventing, while Germany took the Dressage team title for the 13th time.

The 50 NOCs represented in equestrian sport at the Tokyo 2020 Olympic Games are: