A great support and friend of Arabian racing, Margreet De Ruiter has passed away 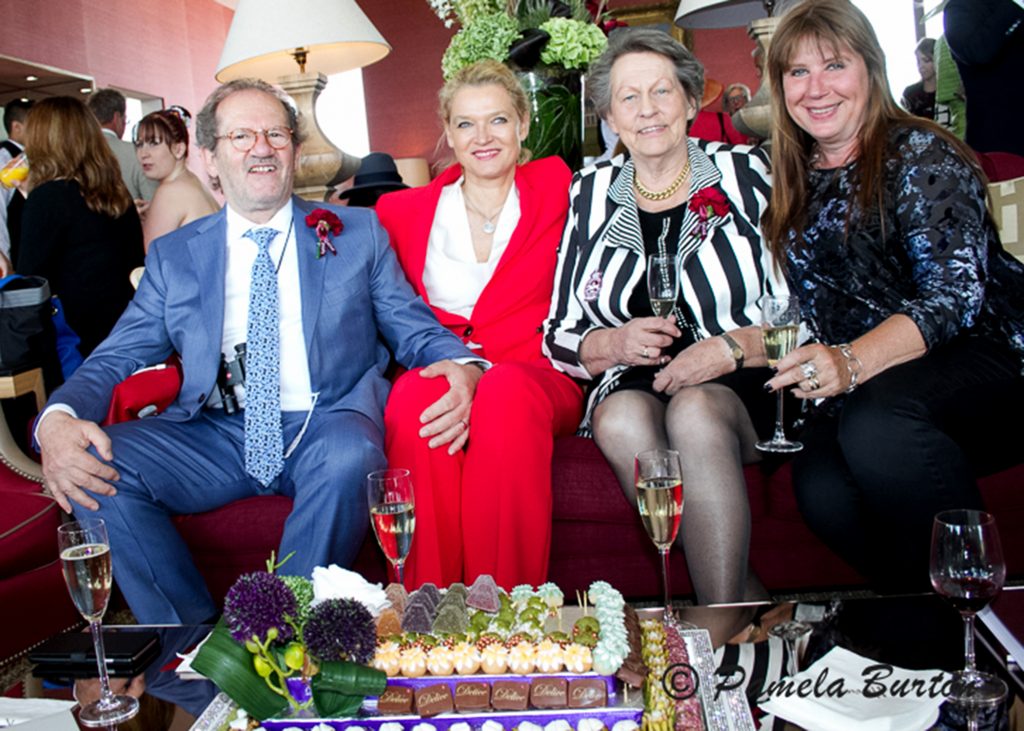 Margreet (2nd from right) with colleagues and friends at Goodwood races 2015.

30 May 2020, USA ~ We are sorry to say goodby to our friend, colleague, and supporter, Margreet de Ruiter.

Margreet and her husband, Weiger de Ruiter, developed Christoffel Arabians in the Netherlands which they managed for two decades. They were successful in their breeding research, which led to a small but refined broodmare band, combining Russian stamina and toughness with French speed. Margreet and Weiger were most proud of their racing stallion Periander (Marwan x Poloneze by Prizak). The grey was a multiple winner, with a memorable first place at the Abu Dhabi Emirates Championship Group 1 PA in 2011, ridden by Adrie de Vries and trained by Gillian Duffield. 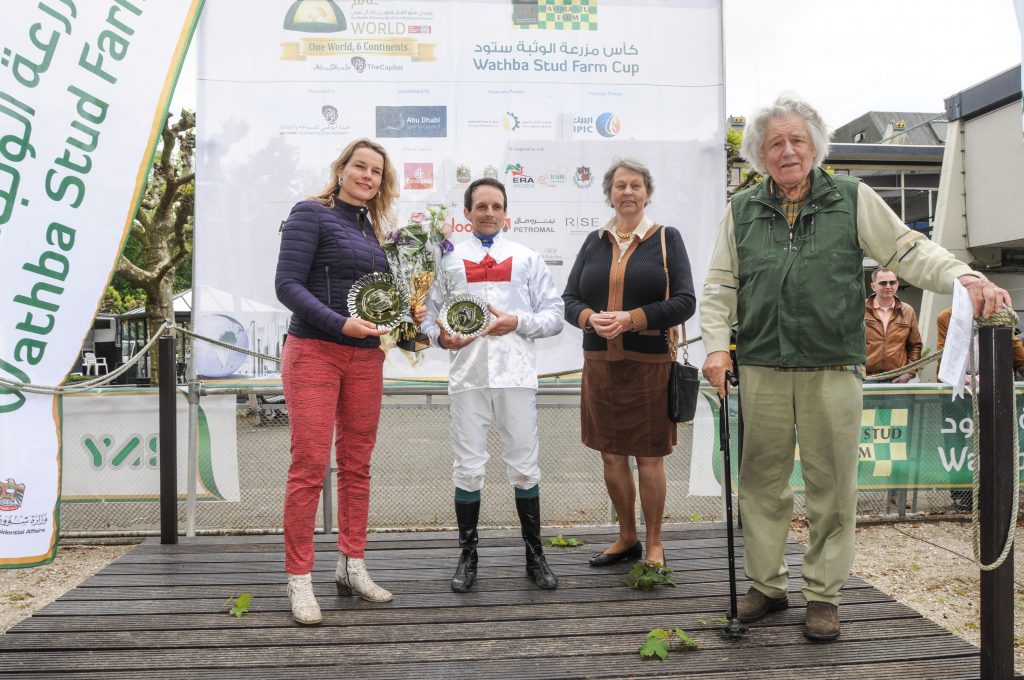 Most often with a friendly smile on her face, Margreet was often at the Netherlands Duindigt race course, where she was known as the Grande Dame of Arabian Racing. 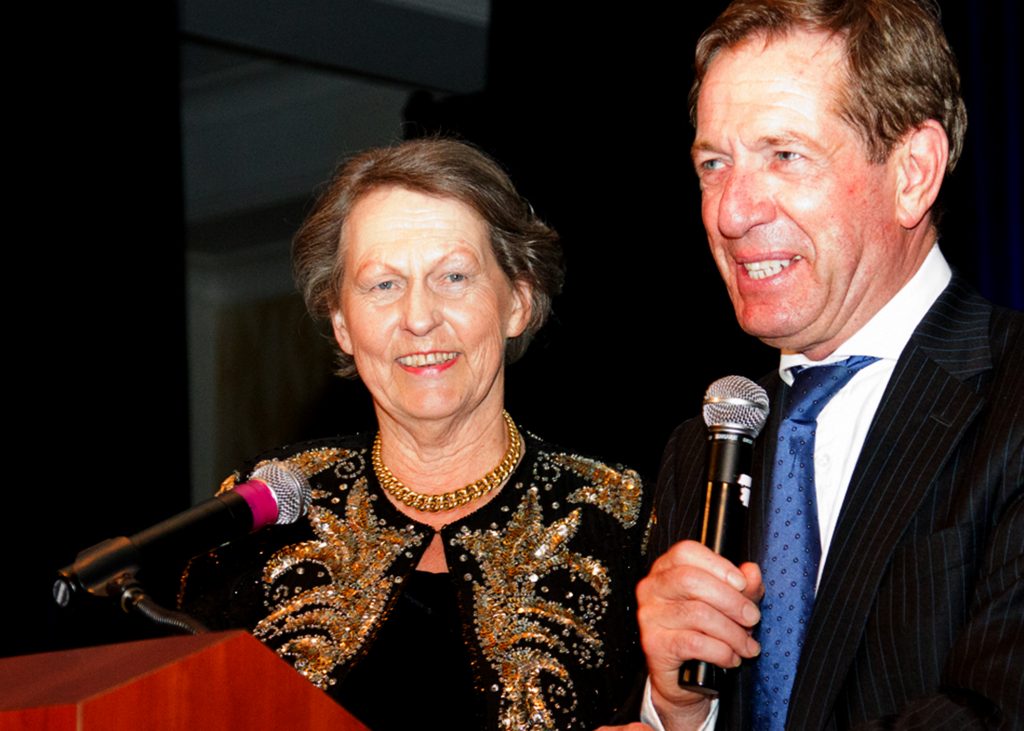 Weiger served as Treasurer of IFAHR until his death in 2016.

The Arabian world has lost a great team in support and personal friendship.
~ pamela