What bloodlines are winning?
Which breeding will give you the best chance for success?
Need to lease a mare?

We will be spotlighting some of the top breeding mares of the last decades, the “Blue Hens”, the producers of high quality foals that have influenced the breed through their offspring.

Open to Arabians of Racing, Endurance and Sporthorse disciplines.

Included in this Issue:

This is the perfect venue to showcase your breeding lines and also present mares, fillies and other progeny for sale. Introduce or brag about your farm, your breeding and your babies. Publicize your events and programs! 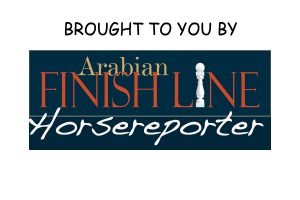