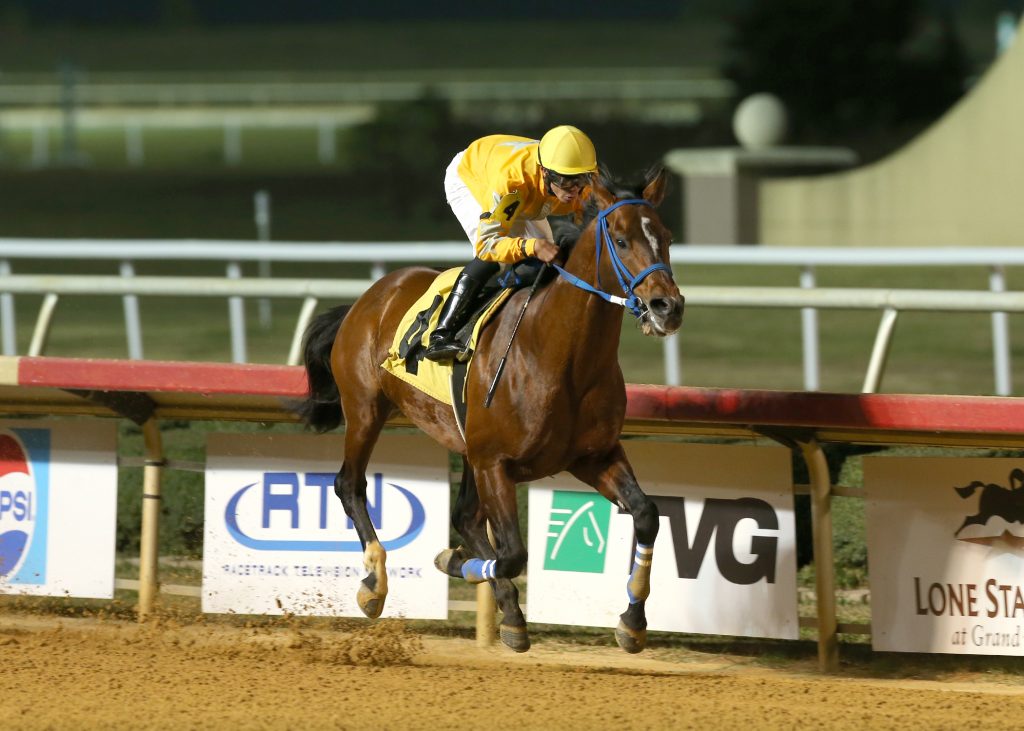 Nine-year-old mutliple champion Paddys Day made a bold start to the race and finished in the same fashion, after a brief mid-field interlude when he was challenged by RB Rich Lyke Me and Quick Sand AA. The three raced together with Paddys Day trailing until jockey Ivan Arellano brought Paddys Day back to attention with a tap of the whip, whereby he charged ahead down the stretch and finished in style. He was followed into second by Quick Sand AA then RB Rich Lyke Me for third. Winning race time was 1:49:49. 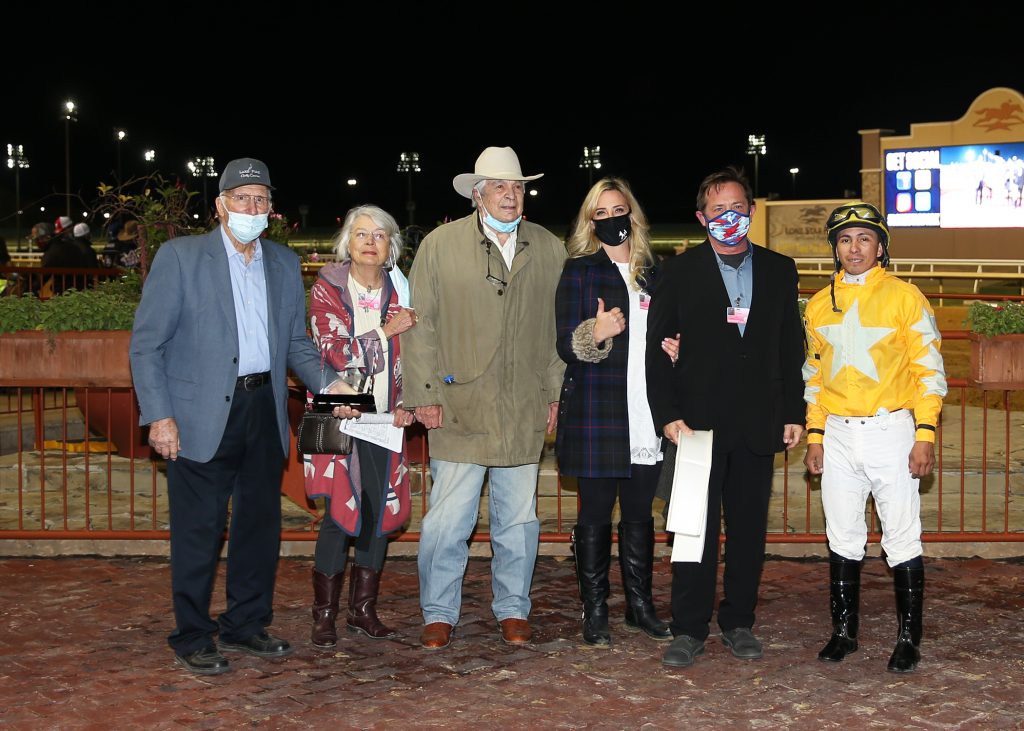 Paddys Day (Burning Sand x AK Loretta by Virgule Al Maury) was bred and is owned by Jane Teutsch and was trained by Nicole Ruggeri.

Ruggeri said after the race: “This horse has an incredible amount of heart and a personal mission to win. He led the race out and then was caught by RB Rich Lyke Me and Quick Sand AA, where he seemed content to say hello, but when reminded he was racing, he put his head down and took off.”

Paddys Day has won three out of four races in 2020. His last win before this was the Gr 1 UAE President Cup Stakes at Pimlico on 3 October.