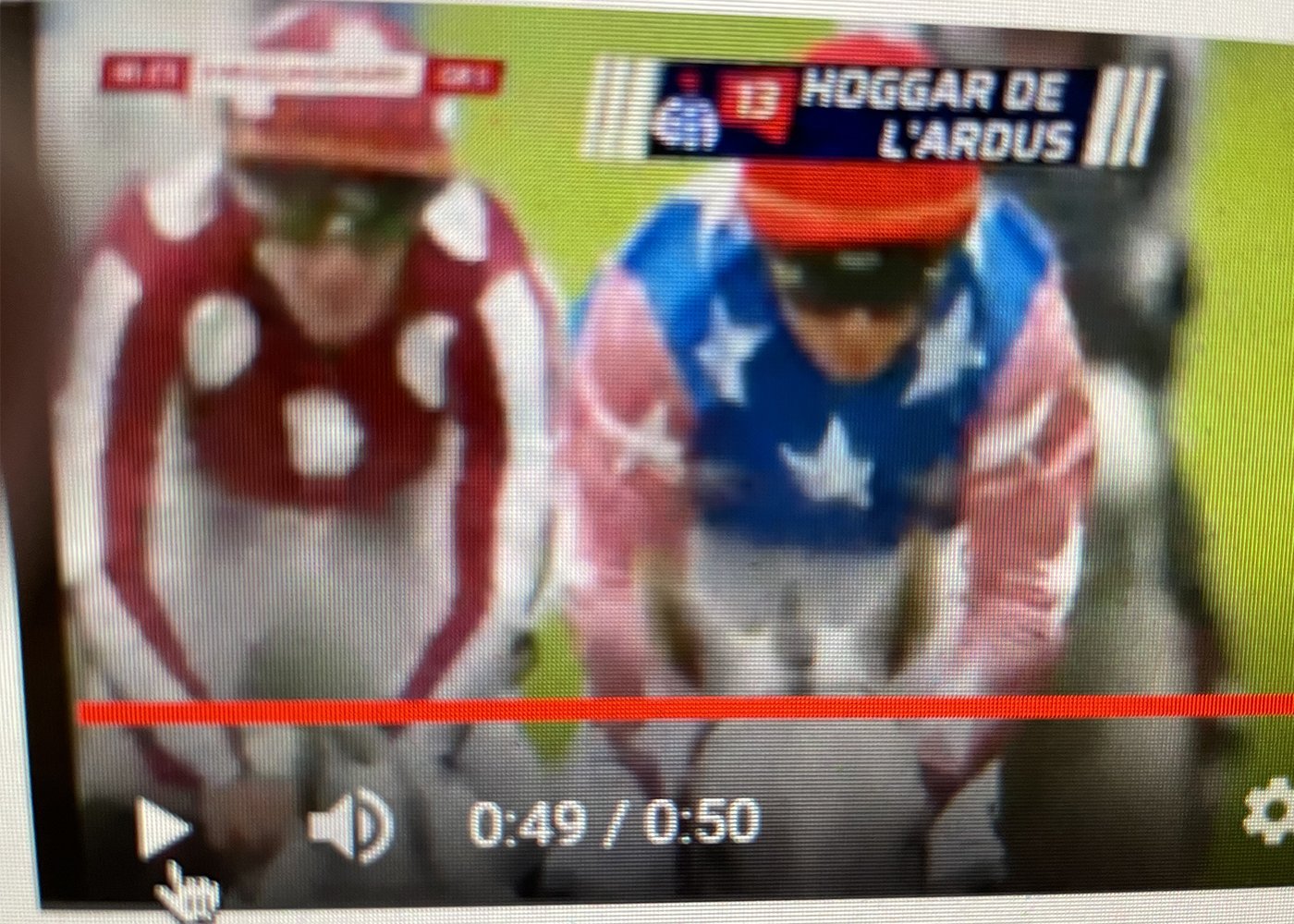 3 October 2021, ParisLongchamp – The third race of the day, the Gr 1 Qatar Arabian World Cup, one of the most prestigious Arabian horse races in the world with prize money of €500,000, was a wild ride that ended with a rushing win by Hoggar De L’Ardus. Video: https://youtu.be/0-TxngZ9FJM With 15 in the competition,…

END_OF_DOCUMENT_TOKEN_TO_BE_REPLACED 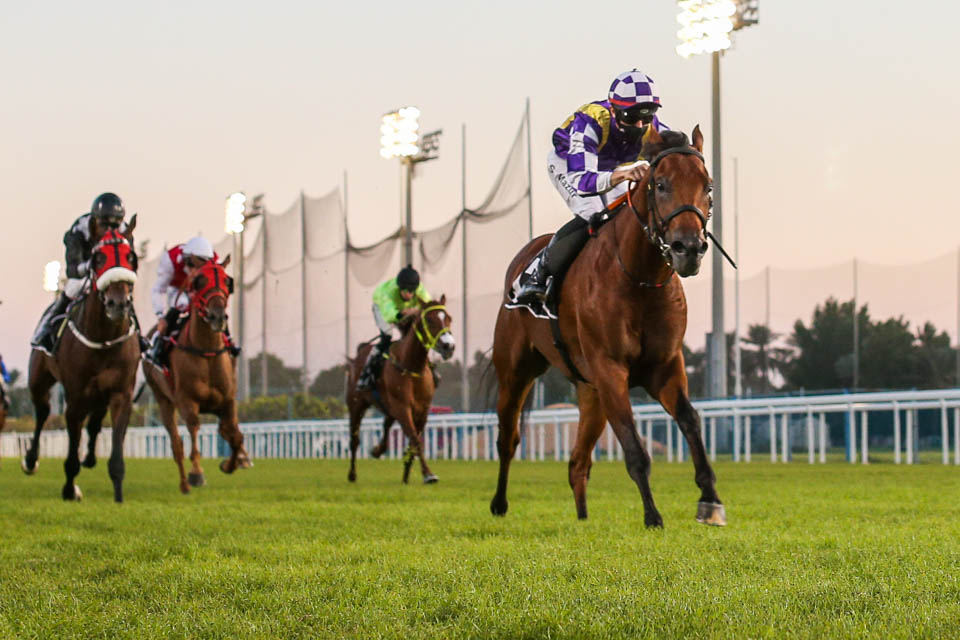 3 October 2021, UAE ~ The Emirates Racing Authority [ERA] has appointed Alistair Cohen as English language race caller for the 2021/22 UAE season. Cohen, 30, from Durban, South Africa, brings with him years of experience on the microphone, having called races for more than a decade. Prior to joining the ERA, Cohen was a…

END_OF_DOCUMENT_TOKEN_TO_BE_REPLACED

29 September 2021, Paris, France ~ Under the patronage of HH Sheikh Abdullah bin Khalifa Al Thani, the Qatar Racing & Racing Club (QREC)-sponsored 2021 edition of the Qatar Prix de l’Arc de Triomphe is a historic one as it marks the 100th running of the world’s greatest horse race! This is an exceptional moment…

END_OF_DOCUMENT_TOKEN_TO_BE_REPLACED 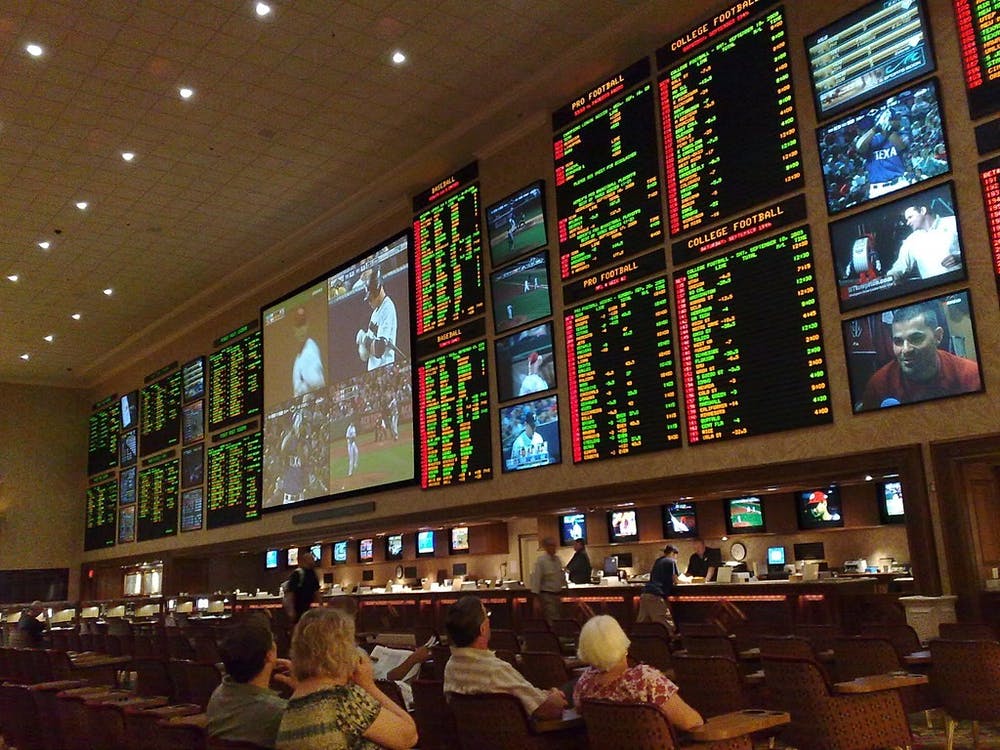 Written by By Vic Verbalaitis for The Daily Wildcat – published on 31 August 2021 ~ The state of Arizona has recently passed legislation to establish new event wagering and fantasy sports contest rules which legalize and regulate sports gambling in the state. The targeted “go-live” date for event wagering was 9 September and the…

END_OF_DOCUMENT_TOKEN_TO_BE_REPLACED

21 September 2021, Amman, Jordan ~ A new horse racing association in Jordan is to be formed to help support the industry and raise it to international standards. This new association will come under the jurisdiction of the Royal Jordanian Equestrian Federation (RJEF), the national governing body for equestrian industry and sport in Jordan. The…