Italy relaunches its bid for the FEI Endurance World Championship 2023 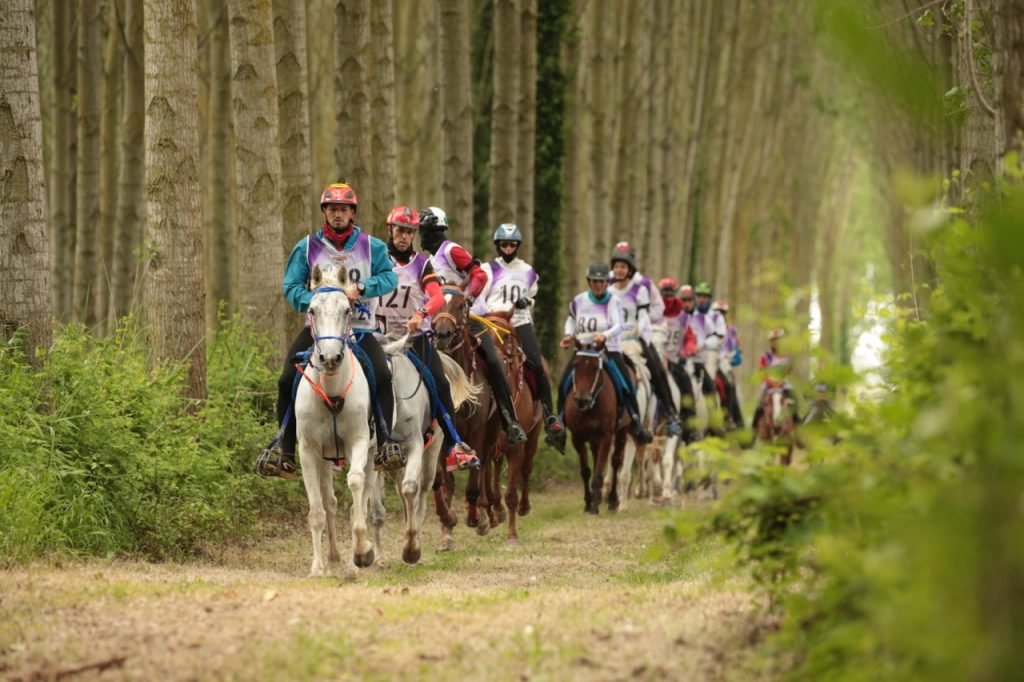 20 October 2022, Perugia (ITA) ~ The same Organizing Committee that organised the unanimously praised 2021 edition of the event – Italia Endurance and and sistemaeventi.it srl – has taken action to order to keep the next FEI Endurance World Championships in Italy, proposing the date of April 29th 2023 and confirming Pisa San Rossore Racecourse as the venue, a facility that has also proved to be a real equestrian paradise for this discipline.

The Championship, previously assigned to Isola della Scala – Verona, should have taken place in October 2022, but the FEI unfortunately decided to cancel the event a few days earlier due to organizational problems and has consequently reopened the global process for bids.

Italia Endurance asd and sistemaeventi.it srl, unfortunately astonished by what happened and encouraged by the recent great success recorded by the 2021 edition held in the middle of the Covid 19 pandemic, have decided to bid for the championships again for Italy and because of their great love of endurance, a sport capable of creating strong relationships and resulting in effective promotion for the locations in which it takes place.

The decision was made very quickly, fully supported by the Italian Equestrian Federation and all local and national institutions, all well aware of both the lengthy experience and organizational capabilities of this Organizing Committee as well as the extraordinary beauty of the venue at Pisa San Rossore. 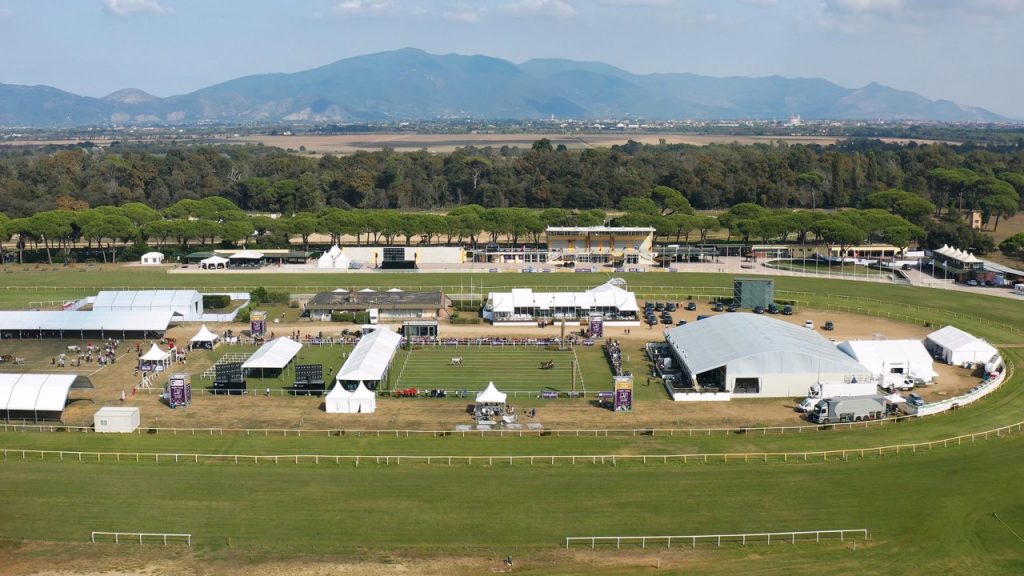 Gianluca Laliscia – CEO & Chairman of sistemaventi.it srl said: “With the full support of the Italian Equestrian Federation we literally felt obliged to put forward our candidacy and re-propose Italy, Tuscany and therefore Pisa, as the world capital of endurance. With a life devoted to the development of this sport and as a rider as well as an organizer, I can clearly say that there is no better place than Pisa San Rossore for hosting a World Championship. The safety and technical aspects of our racetrack combined with all the logistic and hospitality qualities offered by an international city like Pisa. I am sure that my thoughts are shared by many.”

There have already been many expressions of appreciation and support sent to the Organizing Committee. Laliscia points this out with clear satisfaction. “I would like to mention that the President of CONI – the Italian National Olympic Committee, Giovanni Malagò, was among the first. It is our objective to create a very environmentally friendly and eco-sustainable event, such as the one hosted in 2021, with an already tested racetrack, excellent infrastructures, the best technical services, continuous attention paid to equine welfare, the direction and organisational skills provided by an expert Organizing Committee, but above all the enthusiasm there is in working for an event that will celebrate endurance at 360 degrees”.