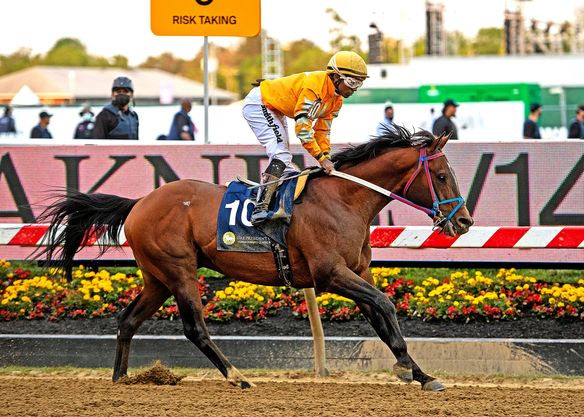 Sporting the same number as his age and coming from the 10 position, Paddys Day settled towards the back of the field but under urging by Ricardo Santana, Jr., headed up the outside five wide and was in fifth place by the quarter pole, ticking off competitors as in his youngest days. On the rail down the backstretch he moved past the tiring lead and never looked back. RB Rich Lyke Me tried to compete but lost ground at the end, while Quick Sand AA settled well for third. Uptown Cruise Director, the leader for most of the race, finished fourth, and Hiab Al Zaman, racing his second race, stayed in the race to finish fifth. 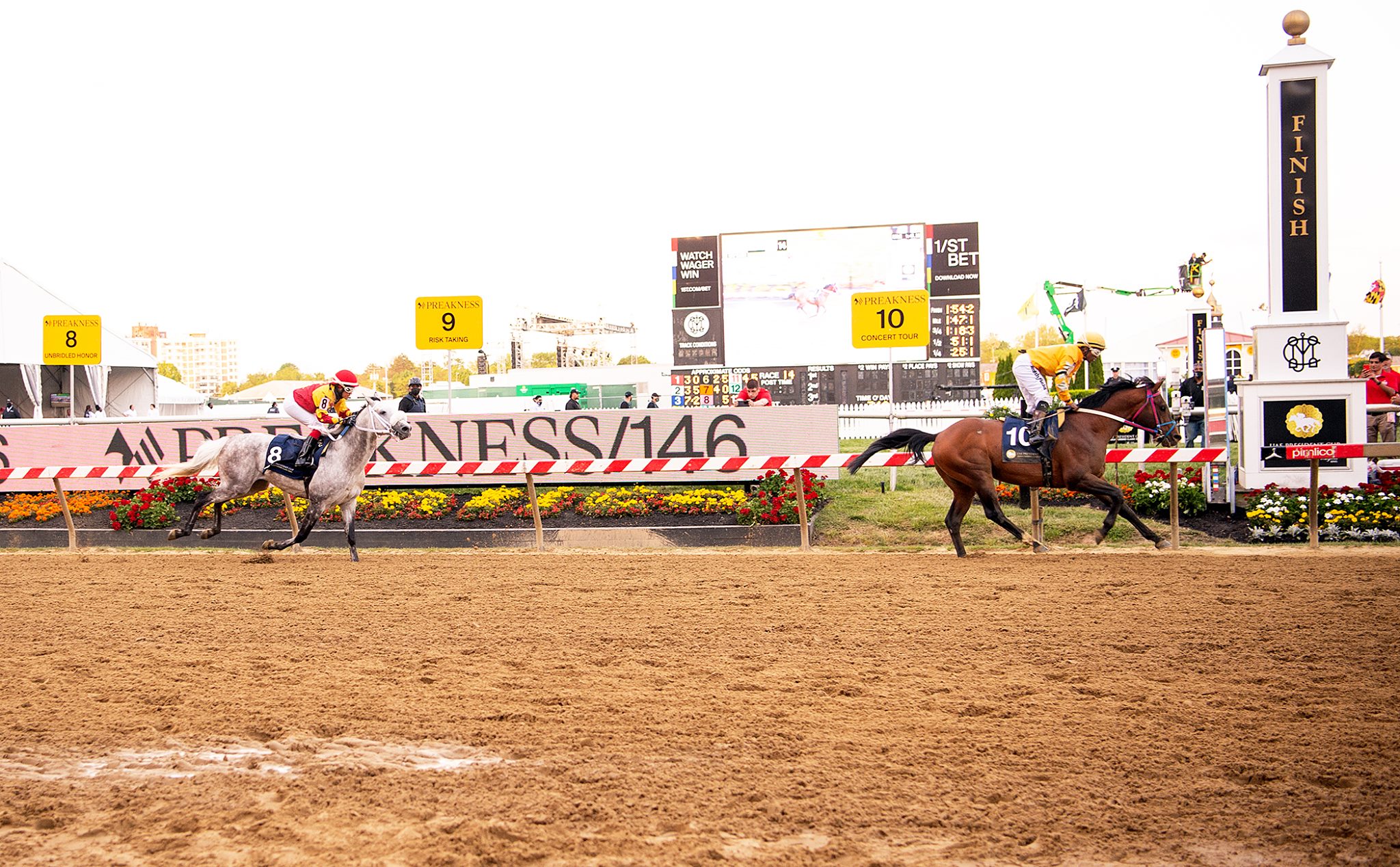 Paddys Day (Burning Sand x AK Loretta by Virgule Al Maury) is being lightly raced in the last few years, and has won two out of two races in 2021. He was bred and is owned by Jane Teutsch and is trained by Aguayo, Ramon.  Win time was 1:54.65, one second better than his win in October, 2020 at this same race and distance.